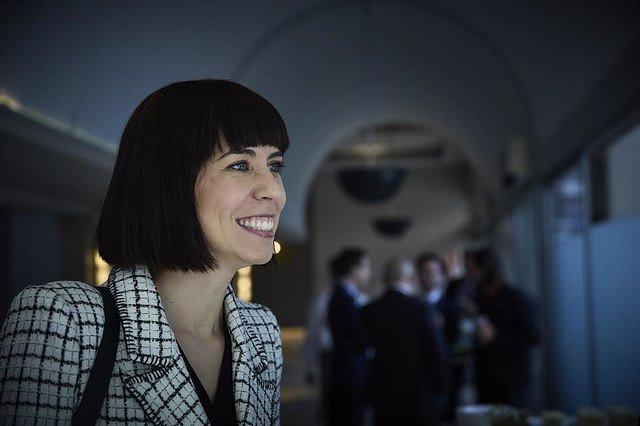 The Minister for Science and Innovation, Diana Morant, has assured that she is confident that the Prosecutor's Office and the Supreme Court "combine the criteria" for the application of the "only yes is yes" law because "the law came to improve and expand the women's rights and women's coverage and protection".

"Let no one have the slightest doubt that the Government, both with the law and what happens with its application, will act to extend protection to women victims of gender violence," he stated this Sunday after participating in the second session of the 68th NATO Parliamentary Assembly that brings together almost 300 parliamentarians in Madrid.

Likewise, Morant has responded to the leader of the Popular Party, Alberto Núñez Feijóo, who has demanded "better criminal legislation" from the Executive after describing the law as "legal bungling", and has asked the PP to give "few lessons", recalling his government agreement in Castilla y León with Vox, since it is "a party that has never done anything for women and continues without doing so".

"I would like to answer Feijóo, who now seems to be the great protector of women, and the first thing he has done with the extreme right has been to destroy the concept of sexist violence and gender violence," he stressed.