Defense attributes the cyber attack on the CSIC to Russia 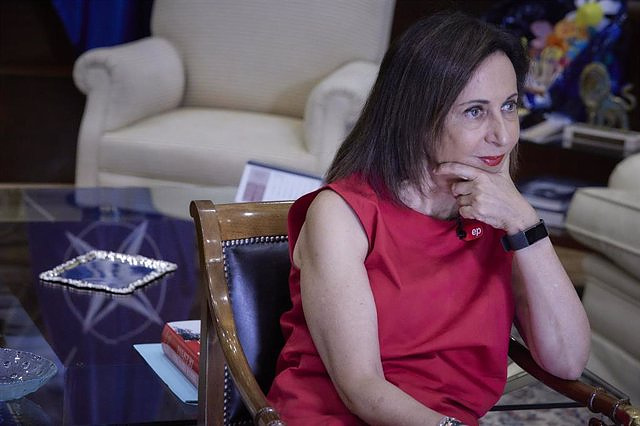 The Ministry of Defense attributes to Russia the authorship of the cyberattack suffered on July 16 and 17 by the Higher Council for Scientific Research (CSIC), a body dependent on the Ministry of Science and Innovation, and which left many of its members without connection to the network. centers.

This was revealed this Wednesday by the Defense Minister, Margarita Robles, after a visit to the Ukrainian embassy to address the shipments of weapons and humanitarian aid material that Spain is making, as well as the situation of Ukrainian refugees.

Robles has assured that the cyberattack on the CSIC was reported to the National Cryptologic Center, dependent on the National Intelligence Center (CNI), as soon as it was detected and "appropriate measures were taken" to intercept it.

As he has remarked, this type of Russian action related to hybrid warfare is added to the conventional military attack that Ukraine is suffering. "Just as Russia is attacking Ukraine, it is using other types of hybrid weapons like the one we are dealing with," she revealed.

The Ministry of Science and Innovation detailed this Wednesday that the attack was a ransomware type, similar to that suffered by other research centers such as the Max Planck Institute or the United States National Aeronautics and Space Administration (NASA).

In addition, he announced that no loss or kidnapping of sensitive or confidential information had been detected, although the measures used to solve the attack have led to a cut of access to the network in various centers.

‹ ›
Keywords:
Ministerio De DefensaCiberseguridadMinisterio De Ciencia
Your comment has been forwarded to the administrator for approval.×
Warning! Will constitute a criminal offense, illegal, threatening, offensive, insulting and swearing, derogatory, defamatory, vulgar, pornographic, indecent, personality rights, damaging or similar nature in the nature of all kinds of financial content, legal, criminal and administrative responsibility for the content of the sender member / members are belong.
Related News