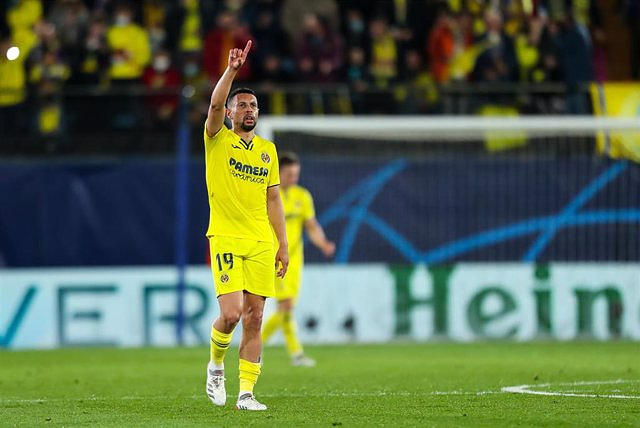 Villarreal made their debut this Thursday in the group stage of the 2022-2023 Conference League with a hard-fought 4-3 victory at Ciutat de València against a competitive Polish Lech Poznan, who only gave in in the final stages due to a goal from Francis Coquelin.

The 'Yellow Submarine' has already proven that despite his theoretical superiority to many of his rivals in the third European club competition, in Europe he must have all five senses in place to avoid scares if he wants to go far.

Unai Emery, as planned, changed his entire eleven compared to last Sunday against Elche and gave opportunities to the less usual, but from the beginning he found himself with a complex duel. An error in the box by youth squad Adrián De la Fuente gave the visitors the lead on the scoreboard through Skoras after two minutes.

Villarreal quickly went for a draw, but it was difficult for them to find the rhythm and football that they offer in LaLiga Santander. Even so, his dominance found a reward in an effective final stretch of the first half where Samu Chuwkueze and Alex Baena, twice, between 32 and 40, turned the score around and seemed to leave the clash sentenced.

However, Lech Poznan did not want to give up and against all odds they were able to level the game again. The team from Castellón did not come out centered and a penalty from Mandi was used by Ishak to cut it in the 47th minute. The striker rewarded the visitor's push after the hour of play to beat Jorgensen after a great pass from Skoras and show that the defensive reliability of the League must move to Europe.

Emery reacted by putting Gerard Moreno and Dani Parejo on the field and although he regained control, he did not have too many chances. Finally, when the clock was about to mark the 90th minute, Coquelin once again demonstrated his good shot to leave the victory and the three points at home.