Convictions for sexual crimes increased by 34% in the last year and there are already 4,000 prisoners in prisons 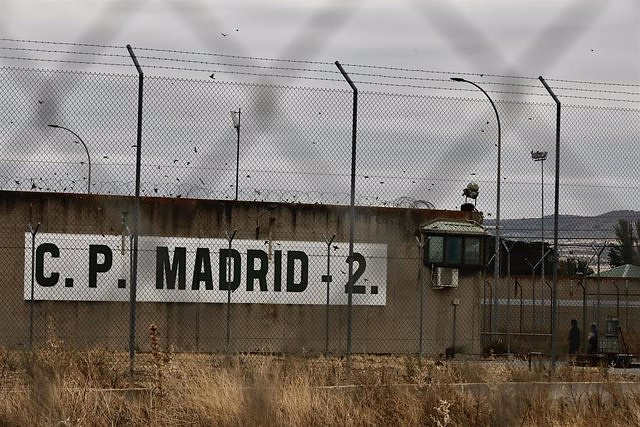 A total of 3,196 people were convicted of sexual crimes in 2021, which was 34.6% more than the previous year and 18.0% higher than in 2019, prior to the Covid-19 pandemic, according to data from the National Statistics Institute (INE). This increase in sentences translates into a gradual increase in the number of prisoners in Spanish prisons, reaching 4,008 inmates today.

Official government reports stress that the increase in statistics on sexual crimes is due to legislative changes and greater social awareness, which has an impact on more known cases thanks to "active policies that make victims more willing to report ", according to the Ministry of the Interior.

This typology of sexual crimes includes, among others, sexual assaults and abuses, now unified in a single crime within the new Organic Law of Comprehensive Guarantee of Sexual Freedom. The so-called 'only yes is yes' law, in force since October 7, has therefore had no impact on the number of convictions, although it has generated controversy for recalculating some sentences downwards and causing at least five releases.

At present, prisoners for sexual offenses --including preventive ones-- represent 8% of the 45,571 people deprived of their liberty in the Spanish prisons as a whole. The 4,008 prisoners are on track to triple the number of inmates for these crimes in Spanish prisons 25 years ago, when there were about 1,500.

The current criminal typology reflects that prisoners for sexual crimes represent similar figures to inmates for crimes and misdemeanors of gender violence (4,756 prisoners) and homicides (3,337), according to data up to September 2022 from Penitentiary Institutions consulted by Europe Press.

The Crime Balance published every quarter by the Ministry of the Interior also alludes to the greater social sensitivity towards the reporting of sexual crimes when it includes the increase in the facts known to the Security Forces and Bodies, which was 19.1% in the second quarter of 2022 compared to the previous year.

Specifically, complaints of penetrative sexual assaults suffered an increase of 26.8% in Spain as a whole, accounting for 1,211 rapes between January and June, compared to 955 in the same period in 2021.

Regarding minors, in 2021 there were 439 convicted of sexual crimes, 12.6% more than the previous year (and 5.5% more than in 2019). In his case, of the 609 crimes committed, 291 were considered as sexual abuse and assault of minors under 16 years of age, 176 as sexual abuse and 66 as prostitution and corruption of minors. Of the 55 sexual assaults, three were considered rape.