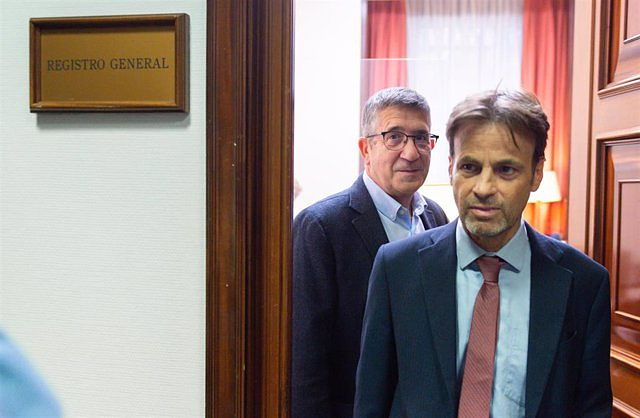 The Congress Bureau has taken a new step this Tuesday in the express processing of the suppression of the crime of sedition and has decided to shorten the deadlines to a minimum: the full amendments must be presented this Tuesday and the partial ones on December 9.

The bill of the PSOE and Unidas Podemos was taken into consideration by the Plenary of Congress around one in the morning on Friday and hours later the agreement adopted by the Plenary was published in the Cortes Bulletin.

The first term for amendments was yet to be known, and this Monday the Congressional Board decided that it would only be for a couple of days, instead of the 15 days of an ordinary law or the seven days of a law with the urgent procedure . Ends at 11 a.m. this Monday.

Both the pro-independence members of Junts as well as the PP, Vox and Ciudadanos had the intention of presenting a full amendment, which the regulation requires to be an alternative text, and the Board of Spokespersons must now decide when this new debate will be held in plenary session of Congress

And the forecast, according to parliamentary sources informed Europa Press, is that the period for presenting partial amendments, where it will be seen if any group asks to add the modification of the crime of embezzlement, will end on December 9.

All this following the road map of the coalition government so that the end of the crime of secession, which supported the sentences of the leaders of the independence process of 2017, is approved before the end of the year and can be in force as soon as possible.

‹ ›
Keywords:
Congreso De Los DiputadosCataluña Política
Your comment has been forwarded to the administrator for approval.×
Warning! Will constitute a criminal offense, illegal, threatening, offensive, insulting and swearing, derogatory, defamatory, vulgar, pornographic, indecent, personality rights, damaging or similar nature in the nature of all kinds of financial content, legal, criminal and administrative responsibility for the content of the sender member / members are belong.
Related News