Concern about the crisis decreases, while it increases about health, education and citizen security, according to the CIS 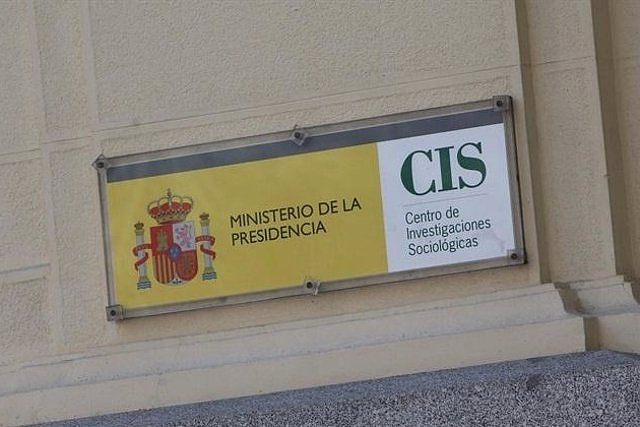 The barometer of the Center for Sociological Research (CIS) corresponding to the month of November introduces novelties in the monthly ranking of national problems, since it reflects a drop of up to 10 points in concern about the economic crisis, while that generated by health increases more than 12 points and reaches a record percentage of 26.6% that it had not reached even in the worst moments of the coronavirus pandemic. Mentions of education and citizen insecurity are also noted.

Specifically, the economic situation continues as the first national problem, but with 34.1% of allusions compared to 44.1% the previous month. In second position, unemployment is repeated, which rises from 29.2% to 31.4% and health, with this rise of 12.6 points (from 14 to 26.6%), recovers the third position that it had not had since July.

The field work of the survey made public this Friday began on November 2, five days before the start of the toilet strikes in Madrid and Cantabria and ended on the 12th, the eve of the great demonstration that, in support of public health took place in the capital on the 13th.

‹ ›
Keywords:
Encuestas CISEducaciónCoronavirus
Your comment has been forwarded to the administrator for approval.×
Warning! Will constitute a criminal offense, illegal, threatening, offensive, insulting and swearing, derogatory, defamatory, vulgar, pornographic, indecent, personality rights, damaging or similar nature in the nature of all kinds of financial content, legal, criminal and administrative responsibility for the content of the sender member / members are belong.
Related News