It revises upwards its forecasts for income, operating profit and 'cash flow' for 2022. 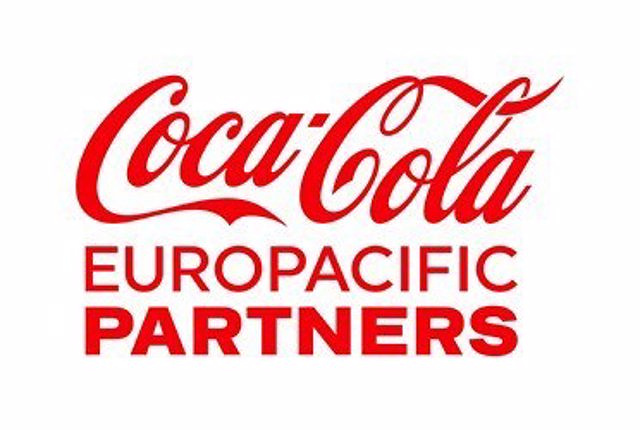 It revises upwards its forecasts for income, operating profit and 'cash flow' for 2022

Coca-Cola Europacific Partners obtained a net accounting profit of 675 million euros during the first half of this year, which is almost triple that achieved during the same period of 2021, as reported this Thursday by the largest Coca-Cola bottler, which has revised upwards its forecasts for revenue, operating profit and 'cash flow' for 2022.

In comparable terms, the company's net profit increased by 48.6% between January and June, to 743 million euros, while accounting revenues amounted to 8,280 million euros, 40% higher than those achieved in the first half of 2021.

The accounting operating profit for the first six months of this year was 967 million euros, 85% more, while on a comparable basis it stood at 1,051 million euros, 52% more.

In Iberia (Spain, Portugal and Andorra), Coca-Cola Europacific Partners achieved revenues of 828 million euros in the second quarter, 27.5% more, while in the first half revenues were 1,371 million, 28 .5% above those achieved a year earlier.

According to the company, the volume growth in the second quarter reflects the strong recovery of the AFH ('Away from home') consumer channel, specifically in Spain, which stands out for its exposure to the Horeca channel, supported by the return tourism and a favorable climate.

Likewise, the improvement of the food channel, after the impact of the VAT increase in Spain last year, also favored a growth in the volume of the second quarter above that of 2019.

"We are pleased to have closed a great first semester. We have achieved strong growth in sales and net profit, we have gained market share and generated a solid 'cash flow'. The continued recovery of restaurant activity has been key to this , bars and cafes, the return of travel and tourism for many consumers, and a resilient food business, all underpinned by a robust category and the strength of our customer relationships," said Coca-Cola CEO Europacific Partners, Damian Gammell.

"We continue to trust in the resilience of our category despite more uncertain prospects as a result of macroeconomic and geopolitical volatility, as well as the rise in inflation," added Gammell, who also assured that the company continues to "actively manage "Price and promotional spending key levers in its 'broad' offering, along with its focus on efficiency.

However, as pointed out, given the "solid" behavior of the first half, the firm has revised upwards its forecasts for revenues, operating profit and 'cash flow' for 2022. "This demonstrates the strength of our business and the willingness to continuously generate value for our shareholders", he underlined.

‹ ›
Keywords:
CocaColaEPAgro
Your comment has been forwarded to the administrator for approval.×
Warning! Will constitute a criminal offense, illegal, threatening, offensive, insulting and swearing, derogatory, defamatory, vulgar, pornographic, indecent, personality rights, damaging or similar nature in the nature of all kinds of financial content, legal, criminal and administrative responsibility for the content of the sender member / members are belong.
Related News