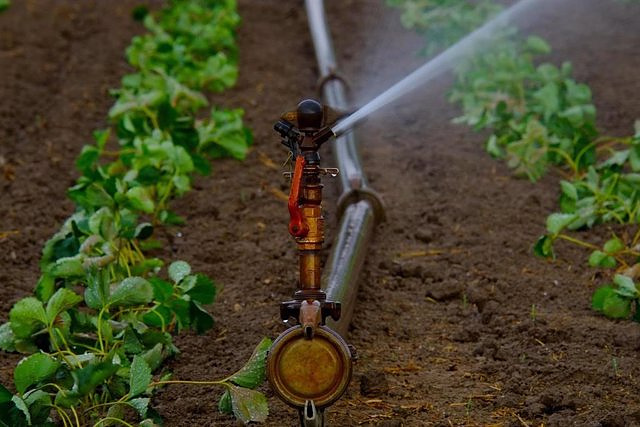 COAG will demand this Wednesday from the Minister of Agriculture, Fisheries and Food, Luis Planas, a reduced VAT of 10% on irrigation, as well as the implementation of double power, a system that allows establishing two different consumptions per year coinciding with the times of greater and lesser water need for irrigation.

Therefore, according to the agrarian organization, an increase in production costs, as is the case of the increase in the price of electricity, directly affects the price that the consumer pays for food, in a context of inflation such as the current one.

In addition, COAG has pointed out that the irrigation communities, being public law corporations, cannot deduct VAT and cannot bill the irrigators so that they are the ones who receive the deduction, so the current system converts VAT into additional cost to the producer.

"The tax system thus penalizes the water management model in Spain," he stressed.

In this sense, European regulations allow a reduced VAT of 10% to be applied to electricity, as is already being done in other countries, such as Italy.

In the same way, the community regulations also contemplate the possibility of contracting double power, in addition to continuing to encourage renewable energies through direct aid for self-consumption, contributing to a reduction in production costs and an improvement in the environment.

‹ ›
Keywords:
CoagSequíaAgriculturaPescaEPAgroLuis Planas
Your comment has been forwarded to the administrator for approval.×
Warning! Will constitute a criminal offense, illegal, threatening, offensive, insulting and swearing, derogatory, defamatory, vulgar, pornographic, indecent, personality rights, damaging or similar nature in the nature of all kinds of financial content, legal, criminal and administrative responsibility for the content of the sender member / members are belong.
Related News