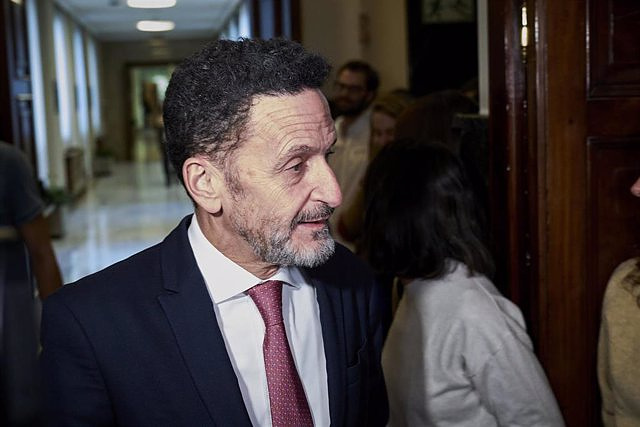 The Parliamentary Group of Citizens in the Congress of Deputies has asked the Government if it will take measures to guarantee equitable access to health, especially in Primary Care, by any citizen anywhere in the national territory.

According to the orange formation, the Covid-19 pandemic revealed many shortcomings in the Spanish health system, since "it is not well organized or endowed with sufficient resources, as evidenced by the collapse of Primary Care centers throughout the country" .

In the first instance, Ciudadanos has criticized that the Government is responsible for ensuring that all Spaniards, regardless of where they reside, have equal access to healthcare.

In addition, Ciudadanos has added that in recent weeks, this has become evident again due to the events that take place, "mainly but not only", in the Community of Madrid.

In this sense, he regretted that the regional government announced that 20 of the Primary Care Emergency Services (SUAP) would not reopen after the normalization of the epidemiological situation caused by the pandemic.

"All this despite the commitment of the previous regional government, of which Ciudadanos was also a part, was to reopen these centers as soon as possible," according to the party.

Thus, the party led by Inés Arrimadas has asked the Government about what proposals it plans to present to the Interterritorial Health Council so that, in collaboration with the autonomous communities, the waiting lists for access to a Primary Care consultation are reduced, specialist, surgical interventions and periodic check-ups.

In addition, he has questioned whether he also plans to ensure that the 446 million euros that he proposes for this in the General State Budget bill for 2023 will be invested efficiently and effectively in the reinforcement of Primary Care.

‹ ›
Keywords:
CiudadanosCongreso De Los Diputados
Your comment has been forwarded to the administrator for approval.×
Warning! Will constitute a criminal offense, illegal, threatening, offensive, insulting and swearing, derogatory, defamatory, vulgar, pornographic, indecent, personality rights, damaging or similar nature in the nature of all kinds of financial content, legal, criminal and administrative responsibility for the content of the sender member / members are belong.
Related News