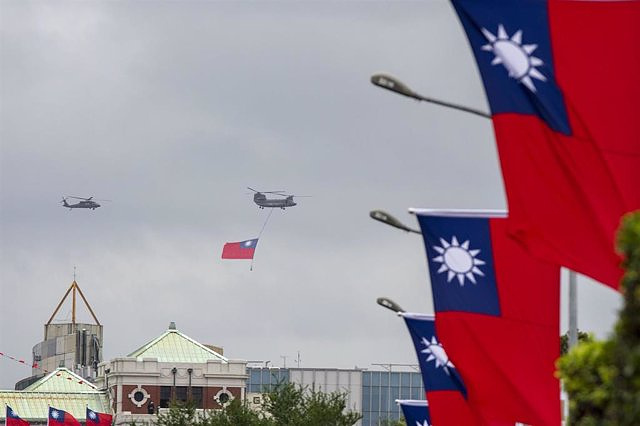 The Chinese Foreign Ministry has "urgently" summoned the US ambassador to Beijing, Nicholas Burns, after the visit of the president of the US House of Representatives, Nancy Pelosi, to Taiwan this Tuesday.

According to Chinese Vice Foreign Minister Xie Feng, the United States and Pelosi have "played with fire" by finally traveling to Taiwan, a visit that has not been confirmed until the plane in which the US official was traveling has landed in Taipei.

Thus, according to China Central Television (CCTV), the Chinese diplomatic portfolio will present to Burns a series of "solemn and strong protests" for what happened on Tuesday, which from Beijing is considered a violation of sovereignty China.

The Chinese representative has urged the United States to correct what it considers to be a mistake regarding Pelosi's trips and stop provoking conflicts regarding the matter with Taiwan. From Beijing it had been repeatedly warned that if Pelosi finally landed in Taiwan, China would take "forceful" measures.

The Asian giant considers Taiwan one more province under its sovereignty despite the Taiwanese secessionist discourse and the support shown by the United States and the European Union.