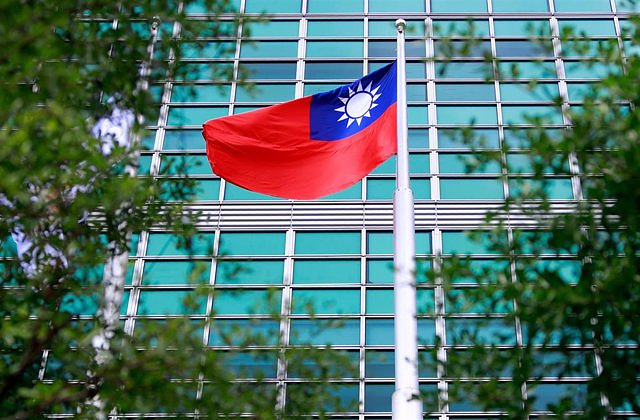 The Taiwan Council of Agriculture (COA) has warned this Tuesday that the General Administration of Customs of China has suspended the import of some food products from Taiwanese suppliers due to an alleged breach of the Chinese customs system.

The entity has indicated in a statement that it is still determining how many companies have been affected, although the list includes producers of nuts, honey, cocoa beans and vegetables, among others.

These restrictions affect some 3,000 products from more than a hundred companies, according to information from the Taiwanese newspaper 'Liberty Times'. The suspension is due, in principle, to the non-compliance by some of these companies with the customs registration system that China launched in April 2021.

However, the measure has been put in place before the possible visit of the president of the United States House of Representatives, Nancy Pelosi, to Taiwan, something that would cause an increase in tension between the parties and that has been seen by many. as a retaliatory measure.

This week, the newspaper 'China Times' has advanced that Pelosi, accompanied by a delegation made up of five Democratic congressmen, plans to arrive to the island tonight, something that has been harshly criticized by China, which has demanded that the visit be canceled .