China assures that reunification with Taiwan "will be a reality" 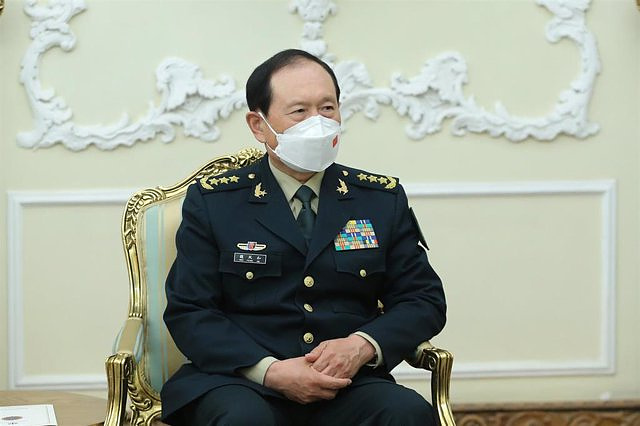 Chinese Defense Minister Wei Fenghe assured this Sunday that reunification with Taiwan is "an important cause for China" and that they consider that said "union" will become a reality.

Wei, in a speech delivered at the 'Shangrei-La Dialogue' defense forum in Singapore, explained that the Chinese people are "willing to make the greatest efforts to achieve reunification", according to the 'Global Times' newspaper.

He also clarified that China's "greatest wish" is to achieve a peaceful union with Taiwan. However, the Chinese politician has assured that "the Chinese Armed Forces will fight to the end".

"If anyone dares to separate Taiwan from China, we will not hesitate to fight. We will fight at all costs. We will fight to the end. This is the only option for China," Wei said.

Also, the minister has warned that any "foreign interference" to help Taiwan on the road to independence "is doomed to failure." "Asking for foreign support will not work, and they should never think about it!" he added.