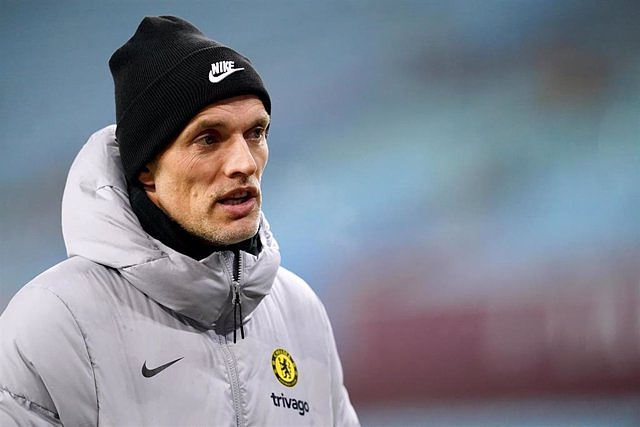 German coach Thomas Tuchel has ceased to be Chelsea coach this Wednesday, after the London club announced his dismissal in a statement, as a measure within the "hard work" that the new owner is doing to "advance" the team .

Chelsea wanted to record in the note their "thanks" to Tuchel for "all his efforts" at the club since he announced his arrival in January 2021. "Thomas will have a place in Chelsea's history after winning the League of Champions, the European Super Cup and the Club World Cup", praised the club, recalling his record on the 'blue' bench.

The move, as the club's new ownership group led by Todd Boehly has reached 100 days in charge, is part of his "hard work to move the club forward", according to the statement. "The new owners believe that it is the right time to make this change," they argued, after the 1-0 defeat in their debut in the new edition of the Champions League on Tuesday against Dinamo Zagreb.

"Chelsea's coaching staff will take charge of the team for training and preparation for our upcoming matches as the club moves quickly to appoint a new manager," Chelsea said.

Tuchel, who managed to lift the Champions League with the London club, directed the team a total of 100 games, in which he added 60 wins, 24 draws and 16 losses.