Charles III is formally proclaimed as the new King of England 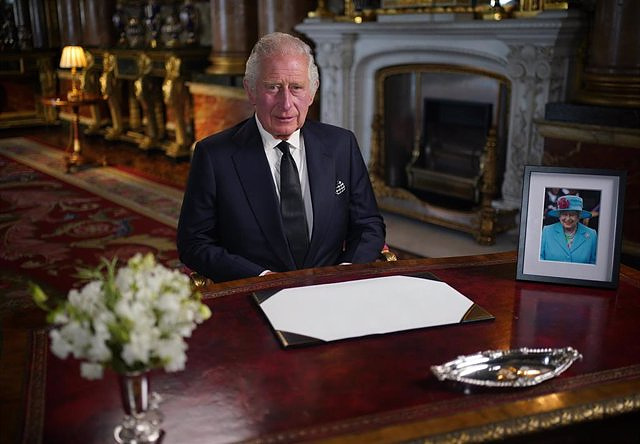 Carlos III has been formally proclaimed this Saturday as the new law of England after a ceremony held at the St. James Palace and which has been the first time in history in which the session of the Access Council has been televised.

The hitherto Prince of Wales automatically ascended the throne on Thursday after the death of his mother, Elizabeth II, at the age of 96, so the act of proclamation was purely ceremonial. The organization currently has more than 700 members, although only around 200 have been called.

The act took place a day after Carlos III renewed in his first speech to the nation the commitment for life that his mother assumed when ascending the throne and stressed that he will fulfill his tasks "for as long as God keeps me alive "--, while extolling the historical figure of Elizabeth II. 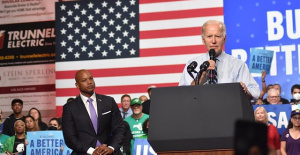