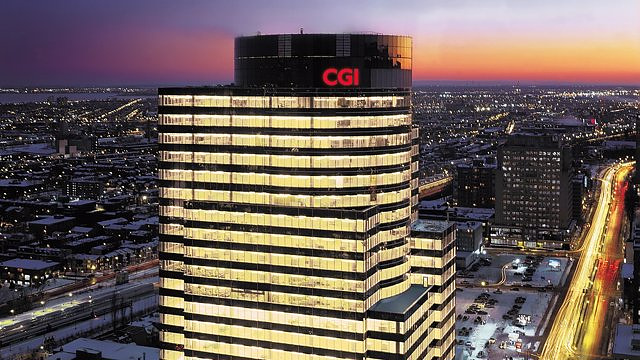 The Canadian firm CGI, which recently entered Spain with the purchase of CMC, has recorded a net profit of 364.3 million Canadian dollars (278 million euros at the exchange rate) in the third quarter of its fiscal year (April to June) , 7.6% more than in the same period of 2021.

The company has increased its turnover by 7.9% in reported terms, to 3,260 million Canadian dollars (2,490 million euros), as reported by the multinational this Wednesday.

The company has added more than 10,500 people to its workforce in the last three months and now has 88,500 payroll consultants.