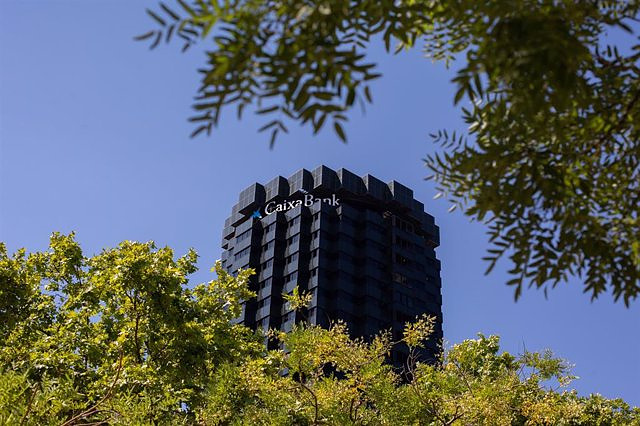 CaixaBank acquired last week 14.58 million own shares for a total amount of 51.05 million euros, within the framework of the repurchase of securities that it is carrying out, as notified to the National Securities Market Commission ( CNMV).

The bank has already repurchased 411.36 million shares for an aggregate amount of 1,298 million euros since the program began on May 17. This means having reached 72.1% of the maximum amount authorized for the repurchase, which amounts to 1,800 million euros.

CaixaBank has communicated that the weighted average price at which it repurchased shares between September 12 and 16 was 3.5 euros, while since the start of the program the average price at which they have been acquired is 3.16 euros. The entity's shares were trading at 10 am on Monday at a price of 3.52 euros.

The share repurchase program will not exceed 10% of the bank's share capital, its maximum duration will be 12 months and the manager chosen to execute the purchases has been Morgan Stanley Europe SE.

The acquisitions are being made in the Spanish Stock Market Interconnection System-Mercado Continuous, as well as in DXE Europe, Turquoise Europe and Aquis Exchange.

This repurchase is included within the remuneration provided for in the Strategic Plan that the entity has designed for the 2022-2024 period, presented on May 17. Specifically, CaixaBank plans to generate around €9,000 million of capital that it plans to distribute among shareholders until 2024 through cash dividends and repurchase programs.

As a result of the repurchase program, CaixaBank has increased its portfolio in recent months. As notified last Friday to the CNMV, the bank already owns directly and indirectly 415.82 million titles, representing 5.159% of the capital.

‹ ›
Keywords:
Sector FinancieroCaixabank
Your comment has been forwarded to the administrator for approval.×
Warning! Will constitute a criminal offense, illegal, threatening, offensive, insulting and swearing, derogatory, defamatory, vulgar, pornographic, indecent, personality rights, damaging or similar nature in the nature of all kinds of financial content, legal, criminal and administrative responsibility for the content of the sender member / members are belong.
Related News