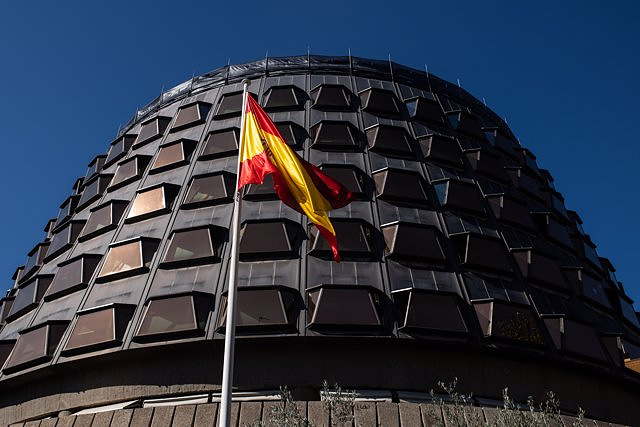 The Commissioner for Justice, Didier Reynders, said this Wednesday that Spain is not the only case in the European Union where there are former ministers as magistrates of the Constitutional Court but that he will wait to have the details of the appointment of the former Minister of Justice Juan Carlos Campo , while insisting that the urgency is to renew the General Council of the Judiciary to unblock the rest of the appointments.

"It is not the only country in which this situation occurs. I have not yet looked at it. Let's see how we are going to analyze the exact situation of that appointment," Reynders said when asked by Europa Press about the impact of Campo's appointment on the independence of the judiciary in Spain and on whether Brussels is considering taking action.

"But, I repeat, what we are asking for above all is first the renewal of the General Council of the Judiciary that allows all appointments to be made in the Constitutional Court," explained the Belgian politician.

In this sense, the head of Justice of the Community Executive has stressed that he awaits the renewal of the governing body of judges so that, together with the appointments made by the Government, he can offer a "reaction" on the "group".

"I still don't know if the Government's decisions are going to be put into practice directly in the Constitutional Court", stressed the commissioner, who usually frames the scrutiny of the rule of law in the Member States in the annual report that Brussels has published since 2020, in whose last edition the community services included a recommendation to Spain to urge the urgent renewal of the CGPJ to, immediately after, proceed with the reform of the system so that the members are elected mostly by their peers.

‹ ›
Keywords:
BruselasTribunal ConstitucionalUEJuan Carlos Campo
Your comment has been forwarded to the administrator for approval.×
Warning! Will constitute a criminal offense, illegal, threatening, offensive, insulting and swearing, derogatory, defamatory, vulgar, pornographic, indecent, personality rights, damaging or similar nature in the nature of all kinds of financial content, legal, criminal and administrative responsibility for the content of the sender member / members are belong.
Related News