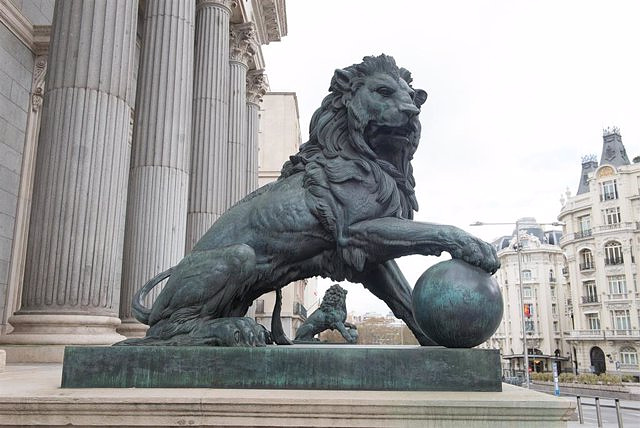 The European Commission has informed this Wednesday of the sending of two letters of summons to the Spanish authorities for not translating into national legislation two new community regulations on sustainable finance, which implies the initiation of two sanctioning files.

Specifically, Brussels gives Spain two months to apply the modifications to the directive on certain undertakings for collective investment in securities (UCITS Directive) that should have been transferred to national legislation no later than last August.

It also calls on Spain to update its regulations regarding the modifications adopted by the EU for the directive that concerns the integration of sustainability factors in the obligations in terms of product governance and that all Member States should apply from the end of this summer.

In both cases, the Community Executive gives Spain a period of two months to respond to the first notice. Otherwise, the community services will be able to take the second step in the file that implies a reasoned opinion and that is the last term for the authorities to correct the situation before resorting to the Court of Justice of the EU.

‹ ›
Keywords:
BruselasComisión Europea
Your comment has been forwarded to the administrator for approval.×
Warning! Will constitute a criminal offense, illegal, threatening, offensive, insulting and swearing, derogatory, defamatory, vulgar, pornographic, indecent, personality rights, damaging or similar nature in the nature of all kinds of financial content, legal, criminal and administrative responsibility for the content of the sender member / members are belong.
Related News