The EU and Ukraine seal customs and digital agreements. 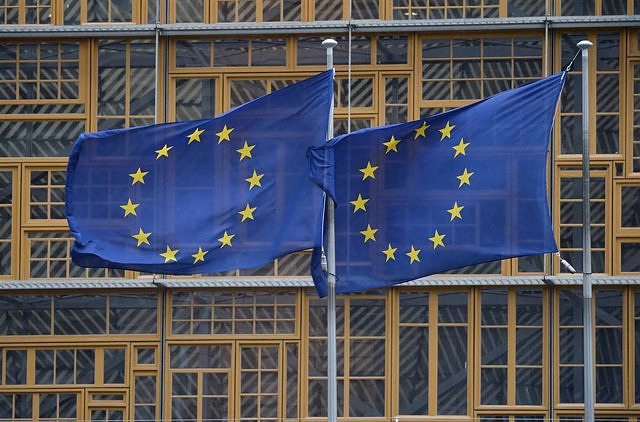 The EU and Ukraine seal customs and digital agreements

The European Commission announced on Monday an agreement with Ukraine to allocate 500 million euros in a budget support program that will serve to guarantee aid to internally displaced persons and citizens who return to the country, in the midst of a war.

With these funds, promised by the President of the European Commission, Ursula von der Leyen, in the framework of donor conferences, the EU will help to guarantee a home and education for internally displaced people, help people who return to the country and support to the Ukrainian agricultural sector.

This announcement comes before the Association Council between the EU and Ukraine that is being held this Monday in Brussels and that will serve to review relations with kyiv, in the midst of war and after receiving the status of candidate country for accession in June. The meeting includes meetings between the Ukrainian Prime Minister, Denis Shmyhal, with the High Representative of the EU for Foreign Policy, Josep Borrell, and the Enlargement Commissioner, Oliver Varhelyi, and a subsequent dinner with Von der Leyen.

In addition, Brussels has sealed various agreements with Ukraine in digital and customs matters. From now on, kyiv will participate in the European digital program, having access to funds and programs for artificial intelligence or digital technologies.

It will also contribute to the customs and tax program, which is a boost to cooperation with the bloc in both areas and will allow Ukraine to participate in the common secure customs network, necessary for it to apply the New Computerized Transit System (NCTS).

‹ ›
Keywords:
BruselasComisión EuropeaUcrania
Your comment has been forwarded to the administrator for approval.×
Warning! Will constitute a criminal offense, illegal, threatening, offensive, insulting and swearing, derogatory, defamatory, vulgar, pornographic, indecent, personality rights, damaging or similar nature in the nature of all kinds of financial content, legal, criminal and administrative responsibility for the content of the sender member / members are belong.
Related News