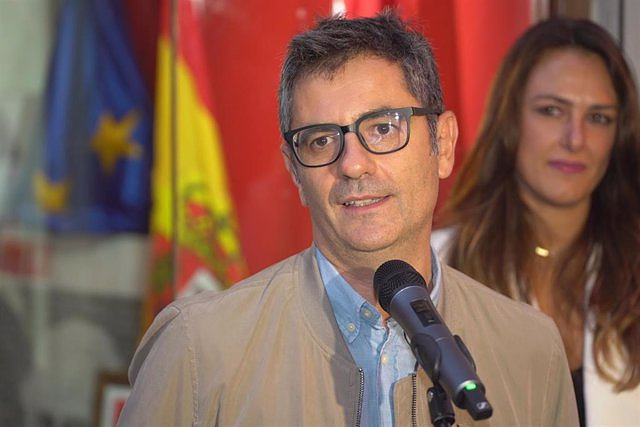 The Minister of the Presidency, Relations with the Courts and Democratic Memory has assured this Monday that the Government "uses" any option that can make life easier for citizens and lower prices, but he warns that Spanish laws must be taken into account and Community competition law.

When questioned about the proposal launched by the Second Vice President and Minister of Labor and Social Economy, Yolanda Díaz, to set a maximum price for basic foods that make up the shopping basket, Bolaños stated that for the moment "there is no definition concrete" to carry it out, although the Government is working on it.

Thus, he has defended that since the war in Ukraine began, the Executive has done "nothing else" but take measures so that citizens have more purchasing power and are studying "all options" to improve the lives of "95% of the population".

Along the same lines, he recalled that the Government has already approved the Food Chain Law, which guarantees fair compensation to all the links in the chain -- from the farmer to the merchant -- and which prohibits selling at a loss. He has also pointed out that they want "reasonable" prices for the final consumer and that these objectives preside over the policy carried out by the Executive.