It also reduces your benefit in the second quarter. 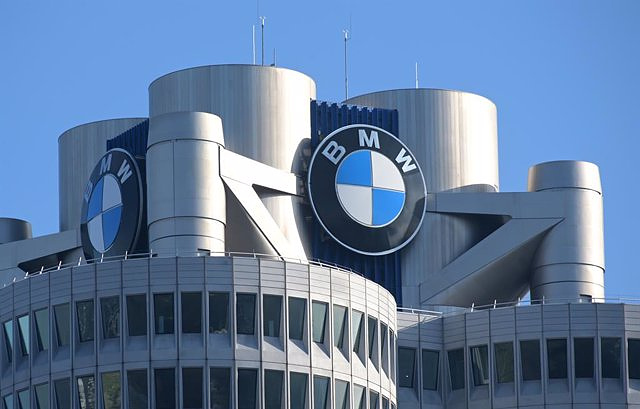 It also reduces your benefit in the second quarter

The BMW automobile group registered a net profit of 13,232 million euros in the first half of the year, which represents an increase of 73.6% in the year-on-year comparison, according to figures presented this Wednesday by the company.

"Our high degree of flexibility and operational performance have proven time and time again to be an effective combination to ensure the success of the BMW Group even in troubled waters. This strength will be important again now, as we see a looming headwind of the economy, in addition to the current shortage of supplies," explained BMW CEO Oliver Zipse.

Thus, the Munich-based consortium had a turnover of 65,912 million euros until June, 19.1% more than what it entered a year earlier, although its operating profit stood at 6,817 million euros, 15.1% less.

On the other hand, the sales of automobiles of the multinational, which includes BMW, Mini and Rolls Royce, fell by 13.4% in the first half, with 1.16 million units. In addition, it registered 107,555 motorcycles, 0.1% less.

Likewise, and despite the volatility, the company shot up its pre-tax profit margin by almost 7 percentage points (24.5%) so far this year, mainly due to the revaluation of the shares of the 'joint venture' Chinese BMW Brilliance Automotive (BBA). This revaluation increased the financial result by 7,700 million euros.

In the second quarter, the German company posted a net profit of 3,047 million euros, which means a 36.4% reduction in profits of 4,790 million euros from a year earlier.

Looking ahead to the remainder of the year, although the company expects sales volumes in the second half to be "solidly higher" than those of the same period of the previous year, the forecast contemplates that the loss of volume in this first semester. Consequently, deliveries for the year are expected to be slightly lower than the previous year.

"Starting in 2025, we will take the next big leap with the Neue Klasse that defines what the BMW Group stands for in the future. At the beginning, we are planning a compact sedan in the 3 Series segment and a sporty SUV. By the end of the decade, the Neue Klasse is expected to account for more than half of our sales," said Zipse.

‹ ›
Keywords:
BMW
Your comment has been forwarded to the administrator for approval.×
Warning! Will constitute a criminal offense, illegal, threatening, offensive, insulting and swearing, derogatory, defamatory, vulgar, pornographic, indecent, personality rights, damaging or similar nature in the nature of all kinds of financial content, legal, criminal and administrative responsibility for the content of the sender member / members are belong.
Related News