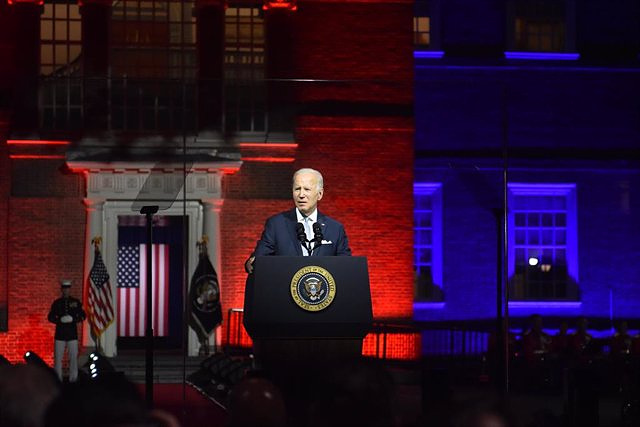 The president of the United States, Joe Biden, announced this Wednesday the continuation for another year of the national emergency due to the possibility that the United States elections suffer some type of foreign interference and that this leads to a decrease in public confidence. in them.

The national emergency, declared on September 12, 2018 by the previous administration, will be extended for another year, thus covering the elections to the House of Representatives and the Senate that will take place on November 8.

Although there has been no evidence that a foreign power has tampered with the results or the tabulation of votes in any United States election, foreign powers have historically sought to exploit America's free and open political system. in the letter shared by the White House.

"In recent years, the proliferation of digital devices and Internet-based communications has created significant vulnerabilities and has magnified the scope and intensity of the threat of foreign interference," added the US president.

Biden has highlighted the ability of individuals outside the United States who have the potential to interfere with or undermine public trust, including through unauthorized access to election and campaign infrastructure or the covert distribution of propaganda and disinformation.