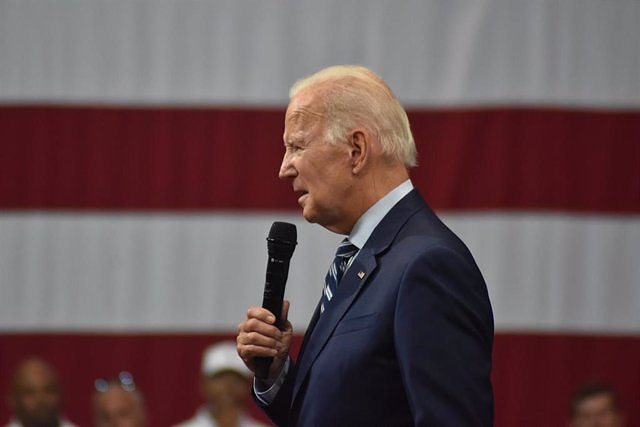 The President of the United States, Joe Biden, announced on Monday the extension for one year of the national emergency against terrorism due to the terrorist attack of September 11, 2001, which took place more than 21 years ago.

"To address the unusual and extraordinary threat to national security (...) from serious acts of terrorism and threats of terrorism committed by foreign terrorists, including the terrorist attacks of September 11, 2001," Biden justified the extension of the national state of emergency, according to a White House statement.

Declared on September 23, 2001, the state of emergency has been extended each year by successive presidents of the United States, until 2019, when the Trump Administration strengthened and consolidated sanctions to combat international terrorism.

‹ ›
Keywords:
Estados UnidosTerrorismoJoe Biden
Your comment has been forwarded to the administrator for approval.×
Warning! Will constitute a criminal offense, illegal, threatening, offensive, insulting and swearing, derogatory, defamatory, vulgar, pornographic, indecent, personality rights, damaging or similar nature in the nature of all kinds of financial content, legal, criminal and administrative responsibility for the content of the sender member / members are belong.
Related News