Betis gets a hard-worked and valuable victory from Helsinki 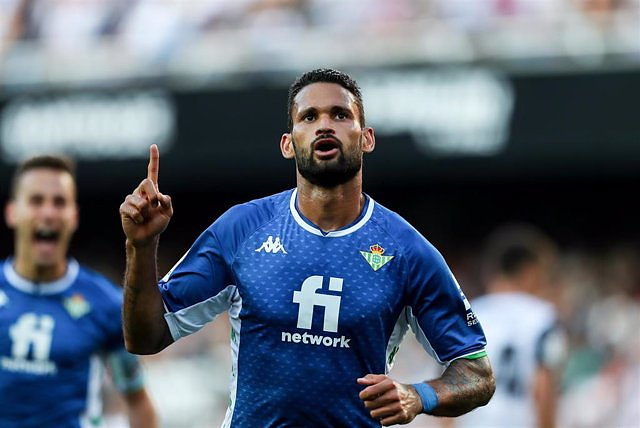 Real Betis got off to a good start for the second consecutive year in the Europa League, thanks to their hard-fought victory (0-2) this Thursday in their visit to the modest Finnish Helsinki, with William José as the protagonist and the bad news of the Juanmi injury.

The Verdiblanco team, who last year could not get past the round of 16 against Eintracht, knew how to get three key points on a complicated field, with the always uncomfortable artificial turf, and where their greater superiority and hitting on the few occasions were enough that it got.

And that the clash did not start well for Manuel Pellegrini, who saw as the only one of the starters who repeated regarding the defeat with Real Madrid, Juanmi, fell injured after poor ankle support. This mishap and the large number of rotations did not help the Betis, although they had top-level players on the field such as William Carvalho, who was returning, Willian José, the veteran Joaquín or the center-back Pezzella.

Betis, in any case, controlled the attacks of the locals without excessive problems, although it also cost them to generate scoring chances. The first, a shot from Rodri, was well repelled by Hazard, while Carvalho ran into the crossbar. Just before the break, the referee decreed a penalty and Willian José did not forgive.

Helsinki, driven by Browne, came back from the locker room with more effort and the visitors had a difficult time, although with few scares for Claudio Bravo. Pellegrini looked for more quality and calm with the entry of Sergio Canales, and shortly after, after a messy corner kick, Willian José picked up a lost ball and sealed the 0-2 lead.

The Finnish team was close to taking a breather afterwards, but the VAR annulled Abubakari's goal and Betis, already with more space, was unable to make a final decision, especially on a clear chance for their scorer, who lost a good option to do the triplet

‹ ›
Keywords:
FinlandiaBetis
Your comment has been forwarded to the administrator for approval.×
Warning! Will constitute a criminal offense, illegal, threatening, offensive, insulting and swearing, derogatory, defamatory, vulgar, pornographic, indecent, personality rights, damaging or similar nature in the nature of all kinds of financial content, legal, criminal and administrative responsibility for the content of the sender member / members are belong.
Related News