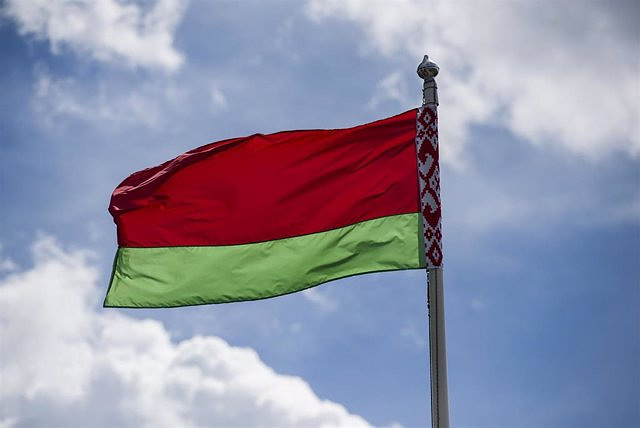 The spokesman for the Belarusian Foreign Ministry, Anatoli Glaz, reported this Friday that the country has decided to reduce its diplomatic presence in the United Kingdom and has withdrawn its ambassador, Maksim Yermalovich, in London.

Thus, the interim charge d'affaires of the Belarusian Embassy on British soil will assume the functions of the ambassador after the United Kingdom authorities imposed a package of sanctions against Minsk for its involvement in the Russian invasion of Ukraine, as reported by the BelTA news agency.

Glaz has pointed out that the measure has been taken after the imposition of restrictive measures against employees, Belarusian companies and Belarusian media, among others. In addition, he has condemned the withdrawal of visas to Belarusian deputies ahead of the meeting of the Parliamentary Assembly of the Organization for Security and Cooperation in Europe (OSCE).

As he explained, the "restrictive and illegal measures" put in place by the British Government "do not currently allow an exhaustive dialogue to be developed". However, he has confirmed that the withdrawal of the ambassador does not imply the "closing of all channels of communication with London".

‹ ›
Keywords:
Reino UnidoLondresUcraniaBielorrusia
Your comment has been forwarded to the administrator for approval.×
Warning! Will constitute a criminal offense, illegal, threatening, offensive, insulting and swearing, derogatory, defamatory, vulgar, pornographic, indecent, personality rights, damaging or similar nature in the nature of all kinds of financial content, legal, criminal and administrative responsibility for the content of the sender member / members are belong.
Related News