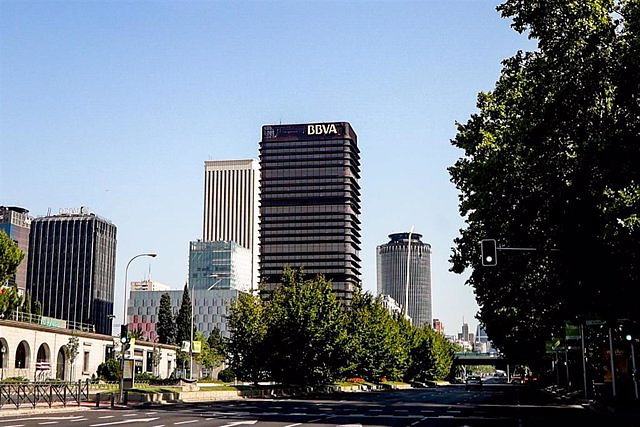 BBVA has executed 70.83% of the last segment of the share buyback program it is carrying out, and has already invested 452.47 million euros, according to the communication sent this Friday to the National Securities Market Commission (CNMV). ).

The bank has one of the largest share buyback programs in Europe underway, of up to 3.5 billion euros. The intention of the entity is to reduce its share capital through the amortization of the acquired securities, as a means of remunerating its shareholders.

At the end of June, the bank announced the start of the second segment, which will complete the program and which has a maximum monetary amount of 1,000 million euros and a maximum number of shares of 149,996,808.

Purchases of own shares within the last segment began on July 1. Since then, it has acquired 106.25 million shares, which represent 70.83% of the maximum number of shares authorized for the last segment, for which it has invested 452.47 million euros, 45.24% of the maximum amount authorized. The average price at which purchases have been made is 4.25 euros per title.

‹ ›
Keywords:
BBVASector FinancieroCNMV
Your comment has been forwarded to the administrator for approval.×
Warning! Will constitute a criminal offense, illegal, threatening, offensive, insulting and swearing, derogatory, defamatory, vulgar, pornographic, indecent, personality rights, damaging or similar nature in the nature of all kinds of financial content, legal, criminal and administrative responsibility for the content of the sender member / members are belong.
Related News