Barça travels with all its players to Munich 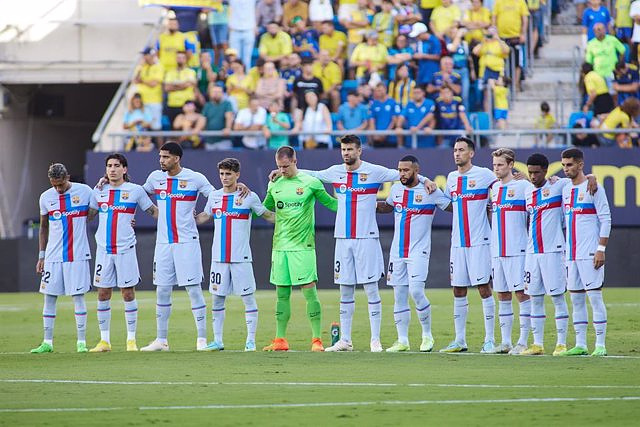 FC Barcelona has summoned its 25 footballers, including the hitherto untouched Sergi Roberto, to travel to Munich, where on Tuesday they face Bayern in the second day of the Champions League group stage.

After Saturday's victory against Cádiz at the Nuevo Mirandilla (0-4), Xavi Hernández has announced that all the players will fly to Germany this Monday morning. The team will train in the afternoon at the Allianz Arena.

This Sunday, the culé team did a post-match recovery training session on pitch 2 of the Ciudad Deportiva Joan Gamper, where they had the available players from the first team as well as the youth goalkeeper Astralaga.