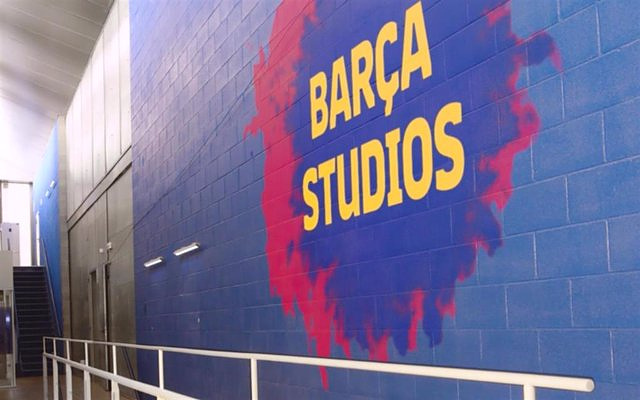 FC Barcelona has sold 25 percent of the capital of its audiovisual production company Barça Studios to the company 'socios.com' for 100 million euros, in a lifetime agreement announced on Monday by the Blaugrana president, Joan Laporta.

"We have proceeded to sell 25 percent of Barça Studios for 100 million to 'socios.com'", announced Laporta during the official presentation of Jules Koundé as a new Blaugrana player.

Laporta, responding to whether they could register the French central defender along with the rest of the signings, such as Robert Lewandowski, Franck Kessié, Andreas Christensen and Raphinha, revealed that sale in principle for life to 'socios.com', a company specialized in tokens, crypto and metaverse.

Those 100 million euros received from the sale of 25 percent of Barça Studios would be the third lever activated by the club, after selling 25 percent of the television rights in two other economic levers prior to Sixth Street, for more than 300 millions of euros.

"We understand that we are doing our homework and that we will be able to register the players. In principle, the sale is forever, it is the entry of a new partner, 'socios.com'. And let's see if a possible repurchase could be included. It has to do with the sale of the metaverse and the NFT," Laporta explained.