Bain Capital and its partners close the purchase of ITP Aero for almost 1,800 million 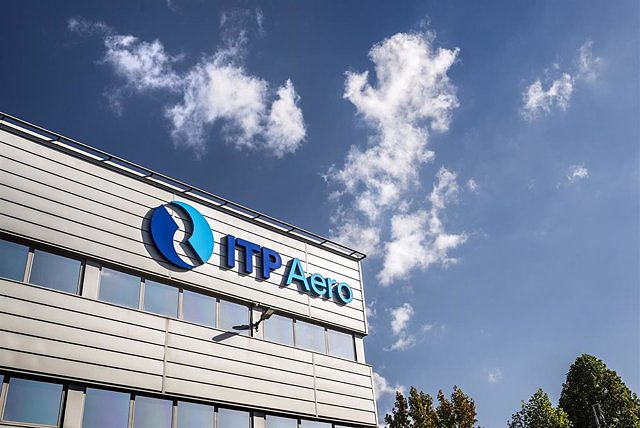 Bain Capital Private Equity and its partners closed this Thursday the purchase of the aircraft engine manufacturer ITP Aero from Rolls Royce for a final price of around 1,800 million euros, as confirmed by both companies.

The operation has been delayed in time until obtaining all the necessary authorizations from the Spanish Government, which has required that the national character of the firm's decision center, located in Zamudio (Basque Country) and provider of the Armed Forces, be maintained .

Bain Capital reserves 27.5% of the shares for the entry of Spanish partners, with JB Capital and the defense group SAPA Placencia confirmed as investors with, predictably, 10% and 5%, respectively.

However, the fund has reserved a greater space in the shareholding for the entry of more national investors, since it has held long negotiations with the Basque Government for their landing in the company.

Likewise, there has been speculation about the presence of Indra, which already tried to buy ITP in 2019 in the consortium, although this operation has always been denied by the company, the last time last Wednesday, when its president, Marc Murtra, reiterated that "It's not on the table."

The investment fund has reiterated its intention to bet on a "solid" industrial project in a context that will be marked by the increase in the Defense budget of the Spanish Government and its European partners as a result of Russian investment in Ukraine.

In parallel, the purchase agreement includes ITP continuing to be a supplier and partner of Rolls Royce, which will allocate the amount received for the operation to debt reduction to improve its investment rating.

‹ ›
Keywords:
Rolls RoyceITP Aero
Your comment has been forwarded to the administrator for approval.×
Warning! Will constitute a criminal offense, illegal, threatening, offensive, insulting and swearing, derogatory, defamatory, vulgar, pornographic, indecent, personality rights, damaging or similar nature in the nature of all kinds of financial content, legal, criminal and administrative responsibility for the content of the sender member / members are belong.
Related News