Azpilicueta renews with Chelsea and closes the Barça option

The left-back sounded strong as intended by Laporta. 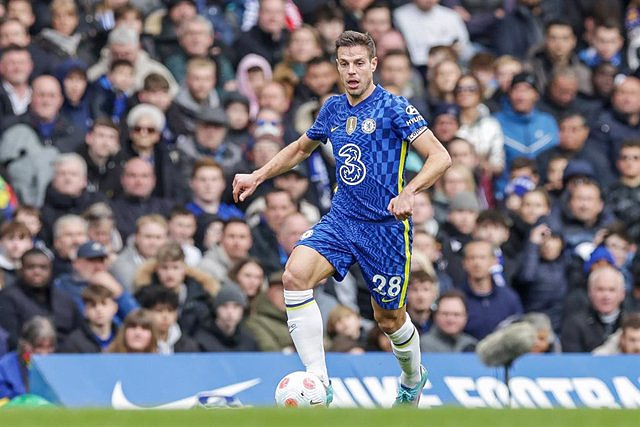 The left-back sounded strong as intended by Laporta

The Spanish defender César Azpilicueta renewed his contract with Chelsea for two more seasons on Thursday, a commitment that settles the rumors about his possible signing for FC Barcelona.

"César Azpilicueta has signed a new contract with Chelsea, to continue what is already a decade in blue for another two years," the London side said in a statement.

The Spanish international was on the list of names that sounded strong to continue reinforcing a very active Barça in the market. However, Azpilicueta finally stays at a Chelsea of ​​which he is captain and to which he arrived in 2012.

"I am very happy to extend my stay at Chelsea, my home. It has been almost 10 years since I arrived at the club, so I feel the love and I am very excited about the new project we have in hand," says the Spaniard in his first statements.

During this decade at Stamford Bridge, Azpilicueta has contributed to creating one of the most successful periods in Chelsea's history, with two Premier Leagues, one FA Cup, one League Cup, one Champions League, two Europa Leagues, one Super Cup Europe and a FIFA Club World Cup among his successes.