Austria limits electricity prices to 10 cents per kWh for the first 2,900 kWh of consumption 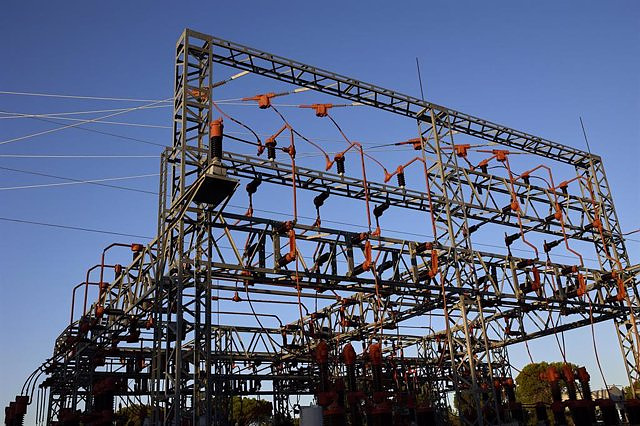 Austria has decided to limit the country's electricity prices for a period of 18 months to help households deal with high energy prices, the Executive reported on Wednesday.

Specifically, the country's government has decided to set a price of 10 cents per kWh for the first 2,900 kWh of consumption by each household. This figure represents 80% of the average consumption of Austrian households, according to the Austrian Chancellor, Karl Nehammer.

"No one in Austria should not be able to cover their basic electricity needs," the president said, explaining that the price cap will come into force in December 2022 and will last until mid-2024.

The Executive considers that the design of this measure represents an aid to Austrian households and, in addition, encourages saving as there is a maximum consumption. Electricity consumed in excess of those initial 2,900 kWh will be paid at its normal price.

The Government estimates that the cost of this measure will be between 3,000 and 4,000 million euros for the program as a whole.

‹ ›
Keywords:
ElectricidadAustria
Your comment has been forwarded to the administrator for approval.×
Warning! Will constitute a criminal offense, illegal, threatening, offensive, insulting and swearing, derogatory, defamatory, vulgar, pornographic, indecent, personality rights, damaging or similar nature in the nature of all kinds of financial content, legal, criminal and administrative responsibility for the content of the sender member / members are belong.
Related News