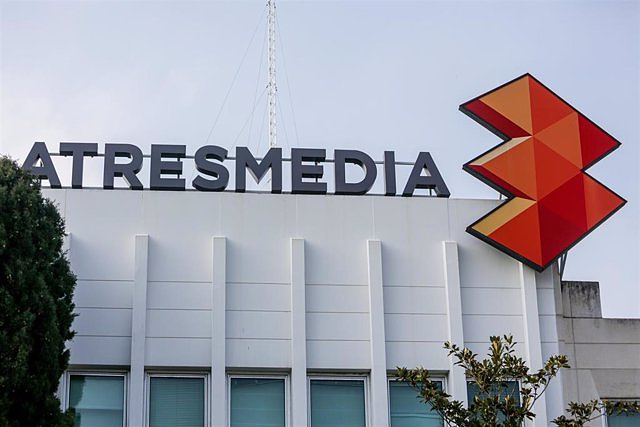 Atresmedia obtained a net profit of 57.15 million euros during the first half of this year, which represents a reduction of 8.5% compared to that achieved during the same period of 2021, when it stood at 62.49 million euros , as reported on Wednesday by the group to the National Securities Market Commission (CNMV).

Likewise, the net operating result (Ebit) reached 79.67 million euros in the first half of this year compared to the 82.16 million euros obtained during the same period of 2021, which represents a decrease of 3%. .

‹ ›
Keywords:
CNMV
Your comment has been forwarded to the administrator for approval.×
Warning! Will constitute a criminal offense, illegal, threatening, offensive, insulting and swearing, derogatory, defamatory, vulgar, pornographic, indecent, personality rights, damaging or similar nature in the nature of all kinds of financial content, legal, criminal and administrative responsibility for the content of the sender member / members are belong.
Related News