Atlético travels to Germany without Giménez, Savic, Lemar and Reguilón 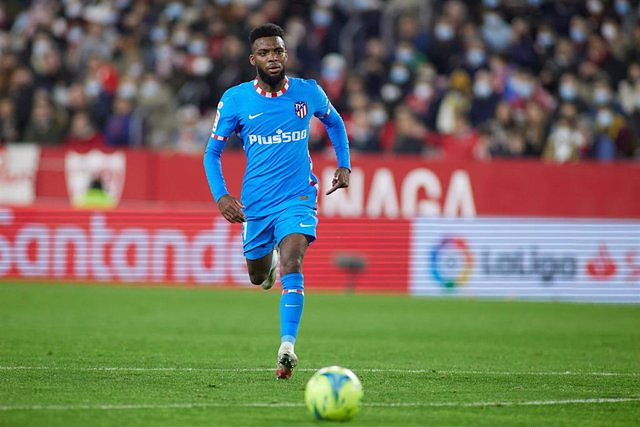 The coach of Atlético de Madrid, Diego Pablo Simeone, offered this Monday a list of 22 summoned for the visit to the German Bayer Leverkusen on the second day of the Champions League, with the casualties of José María Giménez, Stefan Savic, Thomas Lemar and Sergio Reguilon.

The Argentine coach still cannot count on the Uruguayan and the Montenegrin in defense, and in addition to the left back, who continues with his process of recovering from his pubalgia, he cannot count on the French midfielder either, who suffers from a "strong contracture", suffered in the last match, indicated the rojiblanco team.

On the other hand, 'Cholo' seems to be able to count on the Slovenian goalkeeper Jan Oblak, who dropped out at the last minute last Saturday against Celta due to the trauma he suffered against Real Sociedad and which did not prevent him from playing against Porto last week. and he has also summoned the homegrown players Marco Moreno, Sergio Díez and Alber

‹ ›
Keywords:
Champions LeagueAtlético De MadridBayer
Your comment has been forwarded to the administrator for approval.×
Warning! Will constitute a criminal offense, illegal, threatening, offensive, insulting and swearing, derogatory, defamatory, vulgar, pornographic, indecent, personality rights, damaging or similar nature in the nature of all kinds of financial content, legal, criminal and administrative responsibility for the content of the sender member / members are belong.
Related News