Atlético-Juventus suspended due to the escalation of violence in Israel 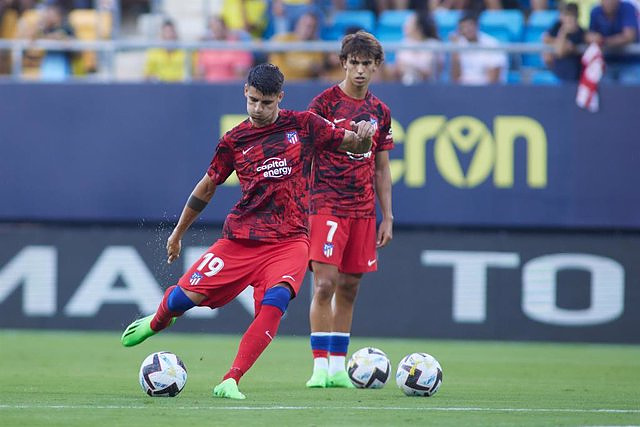 The friendly match between Atlético de Madrid and Juventus scheduled for this Sunday at Bloomfield Stadium in Tel Aviv has been suspended due to the escalation of violence in the Israeli city, the rojiblanco club confirmed this Saturday.

"Due to the current security situation, Comtec Group (promoter of the match), Juventus and Atlético de Madrid announce that the friendly between both teams that was going to take place in Israel this Sunday, August 7 at Bloomfield Stadium in Tel Aviv has been cancelled," confirmed the mattress entity in a statement.

In recent hours, new clashes have taken place in the Gaza Strip between Israel and the Islamic Jihad terrorist organization, which have left several dead and dozens injured.