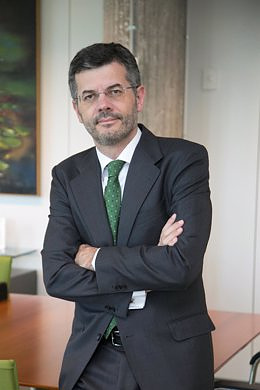 Atlantica Sustainable Infrastructure has closed the first half of the year with revenues of 555.3 million dollars (about 544.4 million euros), which represents an increase of 4.7% year-on-year, the company reported.

In addition, the board of directors of Atlantica has approved a quarterly dividend of 0.445 dollars (about 0.44 euros) per share, whose payment is scheduled for September 15.

On the other hand, the production of the group's renewable energy portfolio increased by 33.5% in the first half of 2022 compared to the first six months of last year, thanks mainly to the contribution of recent investments.

Likewise, the company has followed its planned rate of investments and so far this year, with 102 million dollars (about 100 million euros).

According to Atlantica, a significant part of these investments are the result of the company's growing focus on growth through the development and construction of new projects.

Last July, the firm closed a 12-year agreement that will allow the company to build a substation and a transmission line that will serve a new mine in South America. The substation is expected to come into operation in 2024 and the investment will be approximately 12 million dollars (about 11 million euros).