ATA encourages the Board to continue lowering taxes: "It helps to generate employment and combat the underground economy" 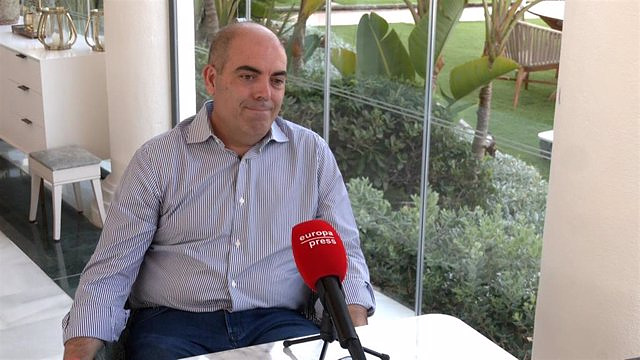 The self-employed groups hope that the Andalusian Government "continues deepening" in the reduction of all types of taxes during this legislature, taking into account that the president of the Board, Juanma Moreno, already announced, in his investiture speech, a series of measures and tax reductions of at least 260 million additional euros next year.

In an interview with Europa Press, the president of the Association of Self-Employed Workers (ATA) and vice president of the Spanish Confederation of Business Organizations (Ceoe), Lorenzo Amor, has insisted on the need to lower more taxes. "Other taxes should be analyzed to see if they can be reduced," he pointed out.

"Reducing taxes helps to generate employment, economic growth and, when they are reduced, the tax burden is alleviated and more is earned because the underground economy is combated," he explained.

In line with this issue, the president of ATA welcomed the Board's decision to deflate the personal income tax rate. "This is great news for Andalusia. This could mean that this money becomes consumption, something that can benefit all self-employed people who live off the daily consumption of citizens", he pointed out.

Likewise, he has drawn attention to the 'zero quota' for the self-employed during the first two years of activity because "it can relieve the burden of social contributions at the most complex moment, when they start their activity." "When a freelancer starts, everything is expenses, contributions, taxes, business expenses," she has detailed.

Finally, he stopped to point out that 83% of the self-employed who benefited from the flat rate in their Social Security contributions remain in their third year of activity, which is "a very positive balance".

‹ ›
Keywords:
Junta De AndalucíaJuanma MorenoATA
Your comment has been forwarded to the administrator for approval.×
Warning! Will constitute a criminal offense, illegal, threatening, offensive, insulting and swearing, derogatory, defamatory, vulgar, pornographic, indecent, personality rights, damaging or similar nature in the nature of all kinds of financial content, legal, criminal and administrative responsibility for the content of the sender member / members are belong.
Related News