At least one dead and eight injured after a shooting in Rahat, Israel 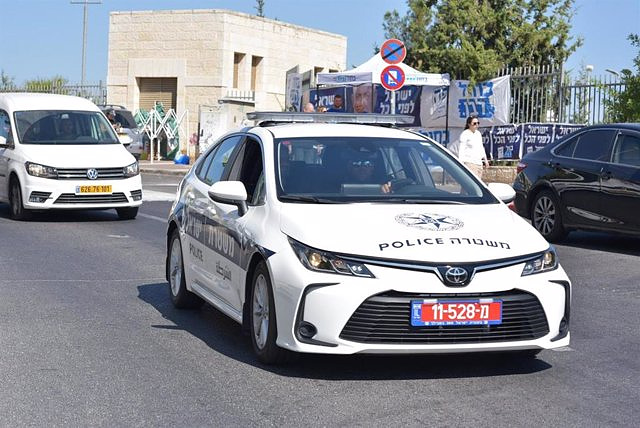 At least one person has died and eight have been injured after a fight between two families that has led to a shooting Thursday night in the Israeli city of Rahat, a Bedouin majority, in the south of the country, according to police sources.

Of the eight injured, one is in critical condition after the dispute in the 26 neighborhood of Rahat, as reported by 'The Jerusalem Post'.

The emergency team has gone to the scene, has provided medical treatment and has evacuated seven of them to the Soroka hospital in Be'er Sheva.

The preliminary investigation has determined that the origin of the case is a conflict between two families. The Israeli Police is investigating what happened.