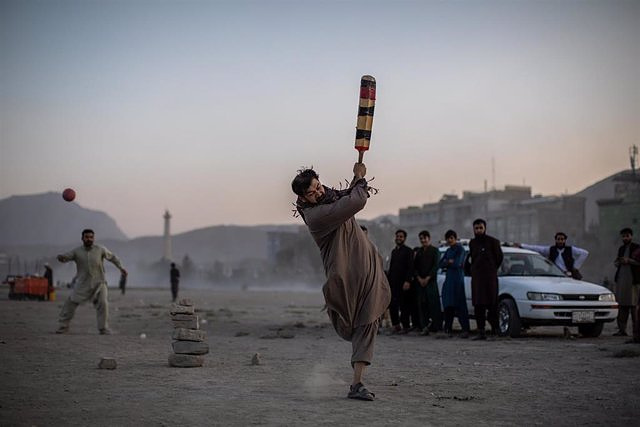 At least four people have been injured in an explosion at the international cricket stadium in the Afghan capital Kabul, sports authorities have confirmed pending an investigation into the incident.

The balance of victims has been confirmed by the executive director of the Afghanistan Cricket Board, Nasib Jan Zadran, who has added that neither foreign players nor spectators have suffered damage, according to the Afghan agency Ariana.

The Taliban authorities have not commented on the event.

The match was part of Afghanistan's top national cricket league, which kicked off on July 18 after a two-year hiatus due to armed conflict.