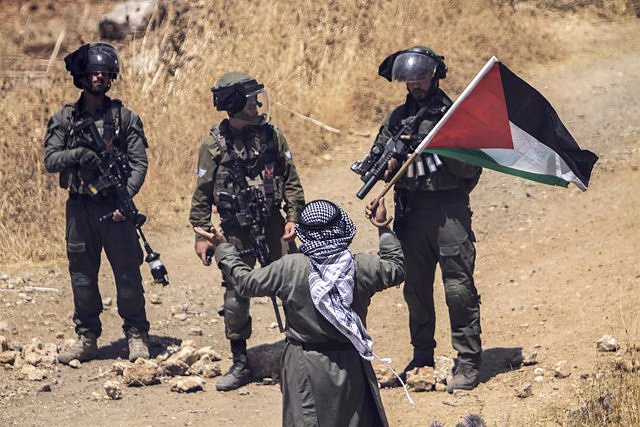 At least 22 people have been injured by gunshots following clashes between Israeli forces and a group of nearly 100 protesters in the village of Beit Dajan, east of the West Bank city of Nablus.

The representative of the Red Crescent, Ahmed Yibril, has confirmed the balance of injuries and has specified that the medical team has also helped another 75 people due to suffocation with tear gas after a protest against the confiscation of land in that village, according to reported this Tuesday by the WAFA news agency.

On the other hand, the Israeli authorities have ordered the closure of the border crossings in Gaza, after a Palestinian teenager was shot dead by Israeli security forces during a raid carried out late on Monday in a camp of refugees in the West Bank city of Jenin.

The clashes broke out as part of an operation by the security forces to arrest Basam Saadi, a senior Islamic Jihad official who has been arrested along with his son-in-law Ashraf al Jada. The Israeli Army has confirmed an "anti-terrorist activity in Jenin to arrest two suspected terrorists."

"During the activity, Palestinians shot and threw rocks at the forces. We will continue to operate against the threat of terrorism," he added on his Twitter account, without commenting on the death of Al Kafraniyi.