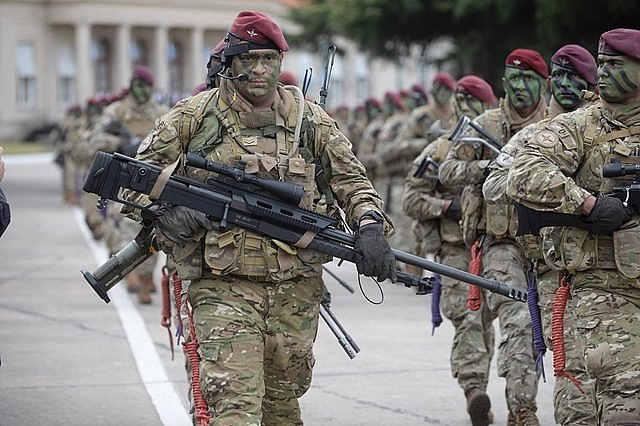 The Argentine Ministry of Defense has announced the expulsion of six soldiers from the ranks of the Argentine Army after being convicted of crimes against humanity committed during the military dictatorship.

This has been announced by the Minister of Defense, Jorge Taiana, in a statement in which he has detailed that he has removed the military status from the six members of the Argentine Armed Forces.

The decision has been taken after the Federal Criminal Court number five of Buenos Aires has urged the Ministry of Defense to comply with the provisions of the law, which provides for the mandatory dismissal of convicted officials.

"This resolution is part of the commitment assumed by the Ministry of Defense in the implementation of a policy of respect for Human Rights and integration of the Armed Forces with civil society," the Defense portfolio assured in the letter.

"It is unacceptable and contrary to law that there are personnel with military status who are, at the same time, convicted of crimes against humanity," Taiana detailed.

‹ ›
Keywords:
ArgentinaMinisterio De Defensa
Your comment has been forwarded to the administrator for approval.×
Warning! Will constitute a criminal offense, illegal, threatening, offensive, insulting and swearing, derogatory, defamatory, vulgar, pornographic, indecent, personality rights, damaging or similar nature in the nature of all kinds of financial content, legal, criminal and administrative responsibility for the content of the sender member / members are belong.
Related News