The Prosecutor's Office considers that the term to apply would be 15 years and not 5, as the investigating judge argued. 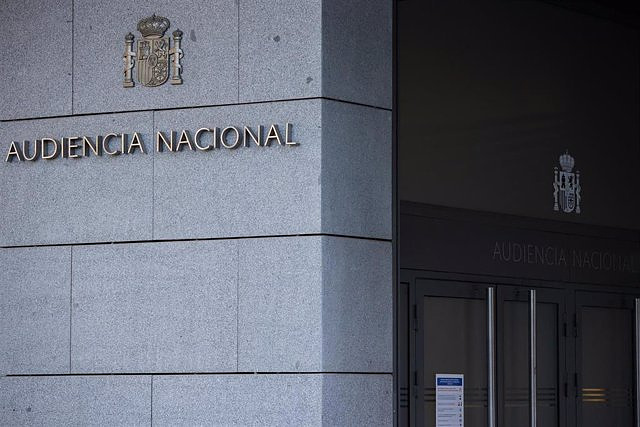 The Prosecutor's Office considers that the term to apply would be 15 years and not 5, as the investigating judge argued

The Anti-Corruption Prosecutor's Office has appealed the file for Iberdrola Renovables of the 'Villarejo case' when considering that the alleged crimes that the subsidiary would have committed when hiring the retired commissioner to investigate a Swiss company would not be prescribed, as indicated by the investigating judge.

In a brief, to which Europa Press has had access, prosecutors Miguel Serrano and César de Rivas explain that the statute of limitations would not be 5 years, as Judge Manuel García Castellón pointed out, but would amount to 15 years.

"And it is that the crime of bribery attributed to Iberdrola Renovables would be related to other crimes of bribery -- active and passive -- that are attributed to different investigators, among others, those investigated Antonio Asenjo Martín and José Manuel Villarejo Pérez ", point.

"And in this case, the crime of active and passive bribery attributed to natural persons - as the most serious of the punitive set - is punished with a prison sentence of more than five years and disqualification of more than ten years. means that the limitation period to apply is fifteen years, not five as defended by the investigated Iberdrola Renovables Energía", they add.

Thus, and "considering the computation carried out by Iberdrola Renovables itself in its request for dismissal", the Prosecutor's Office points out that "it is evident that between March 2012 and July 9, 2021 -in which it is agreed by the order attribute to Iberdrola Renovables the status of being investigated-- the legal period of fifteen years provided for prescription has not elapsed".

It was at the end of last July when the head of the Central Investigating Court Number 6 concluded that the maximum sentence that could correspond to Iberdrola Renovables as a legal person in relation to the bribery crime under investigation would be two years, for which the term of prescription --of 5 years-- would have already been fulfilled.

The instructor charged the subsidiary in July 2021 as a result of the alleged hiring of Villarejo for the so-called 'Wind' project. The now retired commissioner, at the end of 2011 and through the then director of Security of Iberdrola, Antonio Asenjo, would have investigated the Swiss company Eólica Dobrogea, its majority shareholder Christopher Kaap and its attorney Corneliu Dica.

Iberdrola Renovables had allied itself with the wind company to develop a series of projects in Romania, but over time conflicts arose that ended up being resolved in favor of the Spanish electricity company in an arbitration procedure.

‹ ›
Keywords:
SuizaIberdrolaCorrupción
Your comment has been forwarded to the administrator for approval.×
Warning! Will constitute a criminal offense, illegal, threatening, offensive, insulting and swearing, derogatory, defamatory, vulgar, pornographic, indecent, personality rights, damaging or similar nature in the nature of all kinds of financial content, legal, criminal and administrative responsibility for the content of the sender member / members are belong.
Related News