An earthquake measuring 6.8 on the Richter scale shakes southwestern China 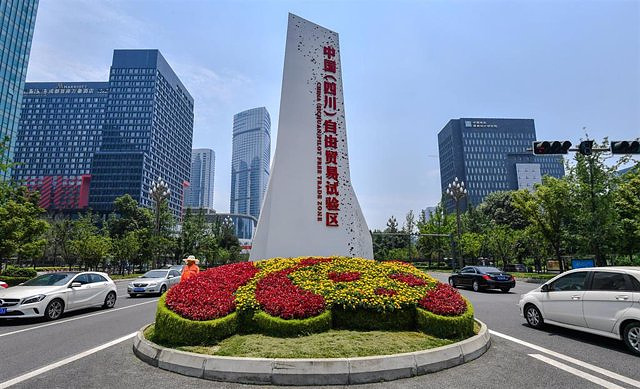 An earthquake of magnitude 6.8 on the Richter scale has shaken Sichuan province in southwestern China on Monday, with no injuries so far, the China Earthquake Network Center (CENC) reported.

More than 80,000 people died in Sichuan in 2008 when a magnitude 7.9 earthquake struck the region. The province is particularly prone to earthquakes because it lies between the Indian and Eurasian continental plates, according to DPA.

‹ ›
Keywords:
ChinaTerremotos
Your comment has been forwarded to the administrator for approval.×
Warning! Will constitute a criminal offense, illegal, threatening, offensive, insulting and swearing, derogatory, defamatory, vulgar, pornographic, indecent, personality rights, damaging or similar nature in the nature of all kinds of financial content, legal, criminal and administrative responsibility for the content of the sender member / members are belong.
Related News