An attack leaves eight dead and five injured in a bar in Guanajuato, Mexico 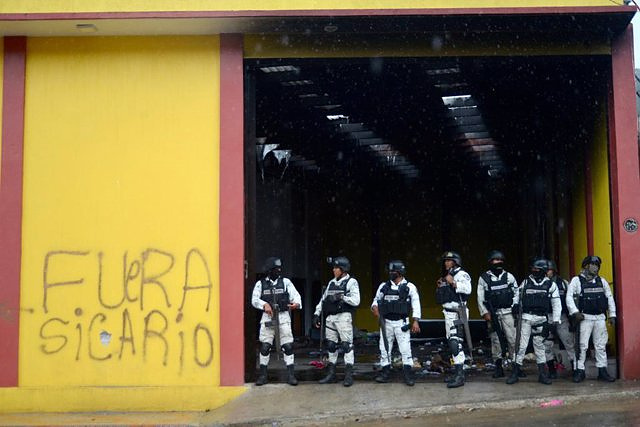 At least eight people have died and five have been injured this Friday in an attack at a bar located in San José El Nuevo, Guanajuato, Mexico.

The Celaya Citizen Security Secretariat has reported that eight people were dead, while the victims who showed injuries have been transferred to a hospital.

Among the victims, both customers and employees of the business have been identified.

The agents have reported that there was an attack with a firearm inside a clandestine bar, according to the Mexican newspaper 'Milenio'.

Likewise, a search operation has been organized with the aim of finding the suspects. These, according to witnesses, fled on motorcycles and other vehicles after the incident.