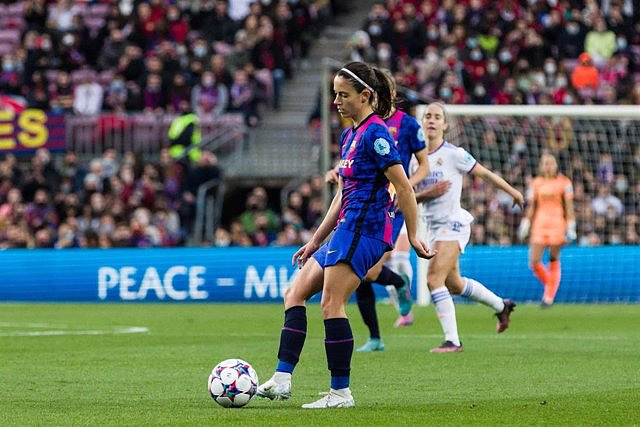 The midfielder of FC Barcelona Aitana Bonmatí will be absent due to discomfort in the quadriceps of the right thigh and is awaiting evolution after leaving the infirmary a few days ago from another injury, according to the Barça team on their social networks on Tuesday.

In this way, Bonmatí suffers a new mishap after suffering an injury to the soleus of his right leg on August 10 during the women's Barça stage at Vall d'en Bas. The midfielder received a medical discharge last week, after being away from the pitch for five weeks, and was not available for Barça's debut in the F League against Granadilla after dragging a match suspension from the last day of last season.

Now, the player will again be absent from Jonatan Giráldez's call-up for the second day of the domestic competition against Villarreal next Sunday, September 25. And it joins the exits of Alexia Putellas, Jana Fernández, Cata Coll and Bruna Vilamala, along with Salma Paralluelo and Claudia Pina with slight discomfort.