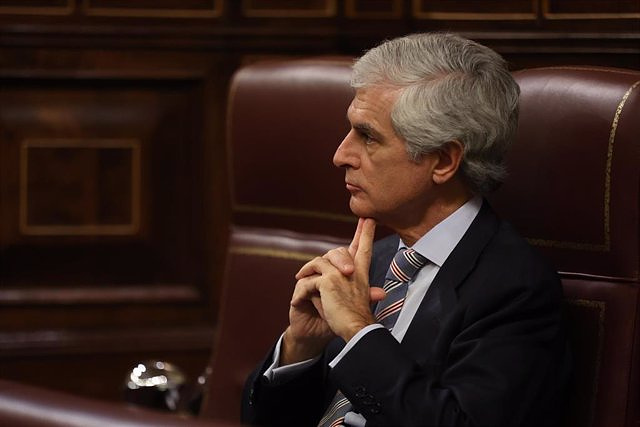 The PP deputy and member of the Bureau of Congress, Adolfo Suárez Illana, has announced this Tuesday that he will submit his resignation from his seat in the coming days after communicating his decision to the president of the Popular Party, Alberto Núñez Feijó, with the aim of resuming his "professional and family obligations".

In a letter, Suárez Illana thanks the PP leadership "for their help and understanding" over the years, apologizes for the "mistakes made" and extends his "deepest gratitude" to those who have allowed him to carry out his work. He also explains that he has agreed with Feijóo to take over from him at the head of the Concordia y Libertad foundation.

The Popular Group thanks him for the work carried out during these years as representative of the PP in the Congress of Deputies, especially his institutional task from de la Mesa. "His effort and dedication in this time have contributed to making the PP the only alternative to the PSOE-UP government," the parliamentary group said in a statement.