A detainee in Girona for 14 bomb threats, including the one that evicted the courts of Santiago de Compostela 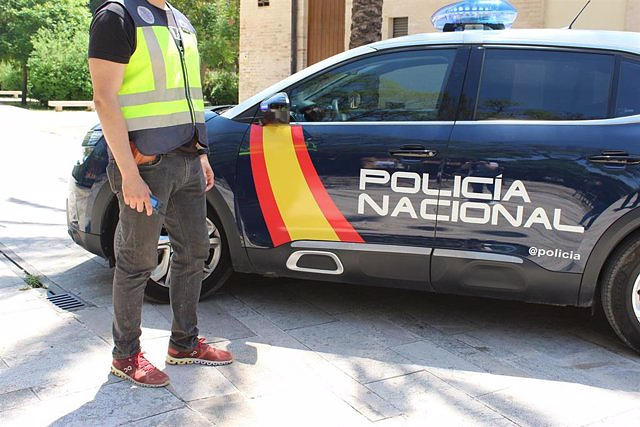 Agents of the National Police have arrested an individual in the town of Banyoles (Girona) for his alleged participation in a crime of public disorder by being responsible for 14 malicious calls of bomb threats, including the one that caused the eviction of the Courts from Santiago de Compostela at the beginning of October.

To avoid being detected, he used different mobile terminals and made calls from different locations and even from abroad, as reported by the National Police. Researchers have verified 14 malicious calls in the period between 2020 and 2022.

According to the investigation, the calls warning of the placement of explosive devices were addressed to individuals and public and private entities, located in different Spanish towns.

This caused the activation of the respective emergency coordination centers and police units of the different cities, with the consequent disturbances caused both to individuals and to the services receiving the calls, according to the Police.

At the beginning of October, the detainee allegedly falsely and maliciously warned that "a bomb was going to explode in the Courts of Santiago de Compostela" as a result of this criminal act. As a preventive measure, the eviction of the judicial headquarters located in the Polígono de Fontiñas, as well as the Cultural Innovation Center Building (CINC) in the City of Culture of Galicia, temporary headquarters of the trial for a railway accident, took place.

‹ ›
Keywords:
Santiago De CompostelaPolicíaDetenciones
Your comment has been forwarded to the administrator for approval.×
Warning! Will constitute a criminal offense, illegal, threatening, offensive, insulting and swearing, derogatory, defamatory, vulgar, pornographic, indecent, personality rights, damaging or similar nature in the nature of all kinds of financial content, legal, criminal and administrative responsibility for the content of the sender member / members are belong.
Related News