48% of young workers say they save half or more of their salary, according to Funcas

38% of young people say that their mother is the "role model" when it comes to money management. 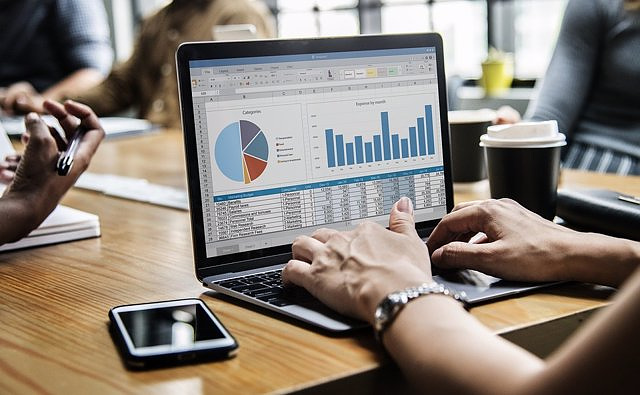 When the interviewees are asked, using a scale from 0 (not at all) to 10 (a lot), to rate the extent to which the adjective "thrifty" defines their character, the average of their responses is 7.1. This figure is higher than that given by the answers to the questions referring to adjectives such as "orderly" (6.8), "student" (6.7), "extroverted" (5.7) or "capricious" (4.8).

The money available to young people who study and do not obtain income from work comes from different sources. It is unusual for them to receive money for doing household or family chores or for doing well in school.

More frequent, but also minority, is the perception of a periodic payment. Less than half of the young people who dedicate themselves exclusively to studying receive a payment (42%: 15%, weekly, and 27%, monthly). More than half of those who do not receive it (53%) would like to receive it.

Nine out of ten young people surveyed (89%) have at least one bank account and some physical card. In an environment in which the preference to avoid cash as a means of payment prevails, approximately three out of ten young people aged 18 to 24 (29%) with their own bank card say they prefer to pay for purchases with money, coinciding with the percentage of those who they prefer to pay with their mobile (29%). However, the majority (42%) are inclined to use the card.

The "flight of cash" is even more evident among young people between 25 and 29 years old, and especially among women in this age group (85% of whom prefer to pay by card or by mobile, compared to 15% expressing his preference for cash).

Within families, mothers take on a special role in financial education. Asked who represents for them "an example to follow" in matters related to money management, the most frequent answer is "my mother" (38%), with a percentage notably above that referring to the father (25%) or grandparents (7%).

The mother also appears as the most cited response when the interviewees have to indicate the person they would ask for advice on what to do if they received "unexpectedly a significant amount of money, more than 3,000 euros". 40% mention the mother, a response that reaches 45% among the interviewees, ten percentage points more than among men (35%), whose most frequent response is "nobody" (42%).

According to the report, 55% of those interviewed (18-29 years old) see their "future in the short and medium term (5-10 years)" with optimism, tripling the proportion of those who see it with pessimism: 18%. (28% choose the answer "neither optimistically nor pessimistically").

91% of those interviewed (18-29 years old) have heard of cryptocurrencies. Of these, 12% claim to have invested some money in this digital medium of exchange.

‹ ›
Keywords:
Funcas
Your comment has been forwarded to the administrator for approval.×
Warning! Will constitute a criminal offense, illegal, threatening, offensive, insulting and swearing, derogatory, defamatory, vulgar, pornographic, indecent, personality rights, damaging or similar nature in the nature of all kinds of financial content, legal, criminal and administrative responsibility for the content of the sender member / members are belong.
Related News