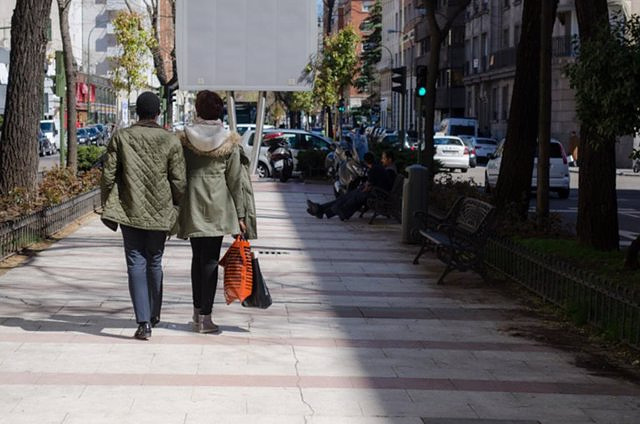 41% of Spaniards consider that in Spain a lot is paid in taxes, compared to 46.5% who consider that regular and 9.6% that little, while almost 80% do not believe that taxes are paid with justice and more than 90% think that there is a lot or a lot of tax fraud, according to the study 'Public Opinion and Fiscal Policy (XXXIX)' carried out by the Center for Sociological Research (CIS).

The study, published this Friday and collected by Europa Press, has been carried out on the basis of 2,543 interviews between July 21 and 30 with people over 18 years of age from 900 municipalities and 50 provinces, and shows that 34.3% of Spaniards think that more taxes are paid in Spain compared to other more advanced countries in Europe, compared to 16.7% who believe that they pay the same and 35.9% who say that there is less tax burden.

In their answers, 79.9% of those surveyed indicated that taxes are not collected fairly and that those who have the most do not pay, compared to 17.4% who affirm that there is justice in the payment of taxes. In addition, taking into account the existing public services and social benefits, 55.7% maintain that society benefits little or nothing from what is paid in taxes and contributions.

‹ ›
Keywords:
Encuestas CIS
Your comment has been forwarded to the administrator for approval.×
Warning! Will constitute a criminal offense, illegal, threatening, offensive, insulting and swearing, derogatory, defamatory, vulgar, pornographic, indecent, personality rights, damaging or similar nature in the nature of all kinds of financial content, legal, criminal and administrative responsibility for the content of the sender member / members are belong.
Related News