32.4% of those who saw a warning about cryptocurrencies later searched for information about the assets 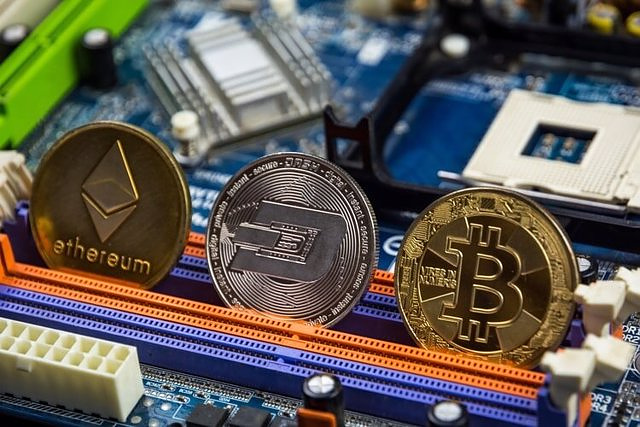 32.4% of people who saw a warning about cryptocurrencies later sought information about the assets and their risks, compared to 49.3% who claim to have done nothing, according to the report by the National Securities Market Commission ( CNMV) on cryptocurrencies and the effectiveness of the measures promoted by the body published this Thursday.

88% of those surveyed remember the warnings related to risk and consider that these messages are understood, the most remembered being those issued by the Bank of Spain, the Government (without specifying body) and the CNMV.

More than two-thirds of cryptocurrency connoisseurs claim to have seen advertisements about the risks involved in acquiring this product.

Information on warnings is received mainly through television, the press and social networks. In the ads tested, both the degree of compression of the message and its clarity are good: 57% of the general population consider that the message can be easily read and 52% that the space it occupies is good.

Likewise, 85% understand the message and 82% the language and terminology used.

6.8% of the general population have ever invested in cryptocurrencies, of which 4.2% currently invest and 2.6% have done so in the past, while a large 82.9% neither has not done so and will not do so and another 10.2% have not invested, but plan to do so.

75.8% of the population have heard of cryptocurrencies, although the degree of general knowledge is still very low: 45.3% have heard something about these assets or have read some news, while 24.2% has a total ignorance.

Another 22.2% claim to understand the basic fundamentals, while 6.9% have medium knowledge and only 1.4% of those surveyed have high knowledge.

The organization believes that "it is striking" that 40% of investors consider that cryptocurrencies are regulated by law and that 29% believe that they have the same risks as other investments, compared to six out of ten people in the general population who They think they are very risky.

The objective of investors to choose these assets is "high" profitability in 39.7% of cases, while 37% emphasize that they believe in the technology on which they are created and 34.3% emphasize that They are the means of payment of the future.

In the general population, 36.5% believe that they offer high profitability, although the percentage that believes in their technology drops to 29% while that of those who believe that they are the means of payment of the future grows, with 34.9%.

The profile of the investor in cryptocurrencies corresponds to that of a man with an average age of around 40 years, although with a special weight of ages between 25 and 44 years, while making a "more intensive" use of social networks and information technologies.

By training, 43.3% have university studies and 41% have incomes of more than 3,000 euros per month, while working as an employee in three out of four cases.

Regarding the associated risks, a large 66.3% consider that these are greater than those of other assets, while 28.7% believe that they are the same and 5% do not know.

‹ ›
Keywords:
BitcoinSector FinancieroFintechCNMVCriptomonedasEthereum
Your comment has been forwarded to the administrator for approval.×
Warning! Will constitute a criminal offense, illegal, threatening, offensive, insulting and swearing, derogatory, defamatory, vulgar, pornographic, indecent, personality rights, damaging or similar nature in the nature of all kinds of financial content, legal, criminal and administrative responsibility for the content of the sender member / members are belong.
Related News