Warner Bros., a multinational entertainment and mass media conglomerate, has announced that it is partnering with Cartamundi Group to create DC Comics-themed trading cards. 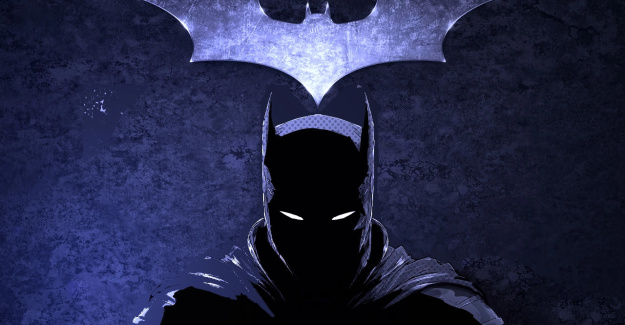 DC multiverse fans can use the Hro app to access their favorite DC heroes, supervillains and other DC characters.

Warner Bros. plans to release millions upon millions of DC Comics-themed cards created by Cartamundi Group. These cards can also be tethered for redeemable non-fungible tokens (NFT), collectibles. Cartamundi, a manufacturer of board and card games, owns Ace playing cards. The announcement was published March 10th. It states that Warner Bros. will release hybrid collectibles through a new platform called Hro App. Further details are provided in the announcement that hybrid packs will be available for purchase starting at $5 and ending at $120.

Redeemable NFTs with DC Comics themes will be issued using Ethereum-based layer 2 (L2) protocol Immutable X. The DC Comics NFT collection announcement details say that the DC Hybrid Trading Cards will be available on shelves and digital wallets starting March 2022. Additional and limited-edition content will be added throughout the year. Warner Bros. noted that the DC Comics-themed trading cards will include the action movie "The Batman".

This is not the first time DC Comics have released NFTs. The company released what DC Comics described as "the largest ever NFT drop," in mid-October 2021. This was during last year's Fandome conference. In the past 12 months, Marvel, a DC Comics competitor, has also been dropping Marvel supervillain and superhero NFTs.

Warner Bros. Executive: NFTs Give Fans a "New Way to Engage with Their Favorite Characters from the DC Multiverse."

DC Comics has collaborated with Veve Collectibles to release NFT collectibles featuring some well-known comic book characters. Warner Bros. has been dropping NFT collection from various movies, such as the Matrix NFTs of the film "The Matrix Resurrections". These NFTs were released after Warner Bros. launched Official Space Jam NFTs with Nifty's in Miami.

"Trading cards has been a beloved hobby for many decades. Combining this enthusiasm for collecting and a custom NFT, is just brilliant. This program brings DC to fans in an way that's never before done," Pam Lifford (president of Warnermedia's Global Brands and Experiences division) said during the announcement. This platform will allow fans to connect with their favorite DC characters and expand their interaction with other collectors.